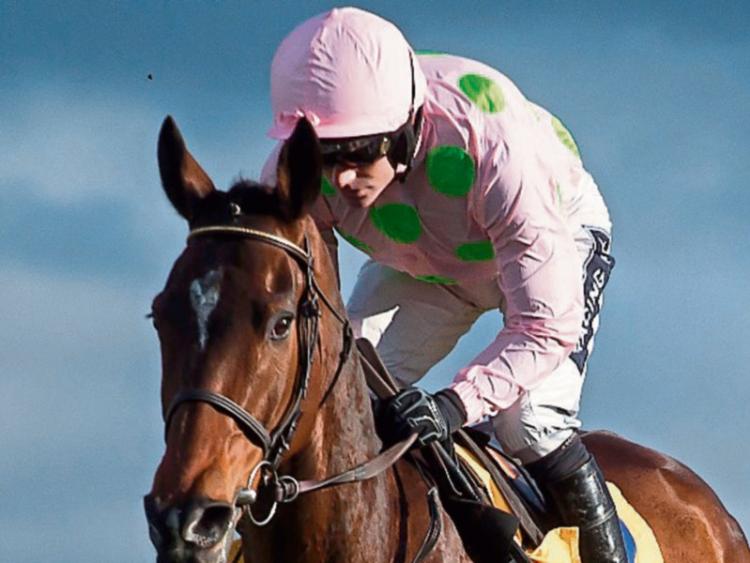 Douvan with Ruby Walsh on board

Last year’s winner, Djakadam and superstar Douvan head the entries for Sunday’s Grade 1 at the home of National Hunt Racing.

Placed behind Coneygree and Don Cossack in the last two Cheltenham Gold Cups, Djakadam, goes in search of a repeat of last year’s 12-length success, while Douvan, unbeaten in 10 starts for Mullins, also stands his ground in the €85,000 contest.

Gigginstown also look likely to be well represented with the Sub Lieutenant stepping back up to Grade 1 company after impressing in a Grade 2 at Down Royal last month, while Outlander will hope to put his recent string of seconds and then his fall at Clonmel behind him for trainer Gordon Elliott. Michael O’Leary’s team have also left Clarcam, Mozoltov and Roi Des Francs in the field.

Kerry Lee could bid to become the first British-based trainer to win the race since Paul Nicholls sent over Noland in 2008 as Lee has left Ryanair Gold Cup winner, Kylemore Lough in at the five-day forfeit stage.