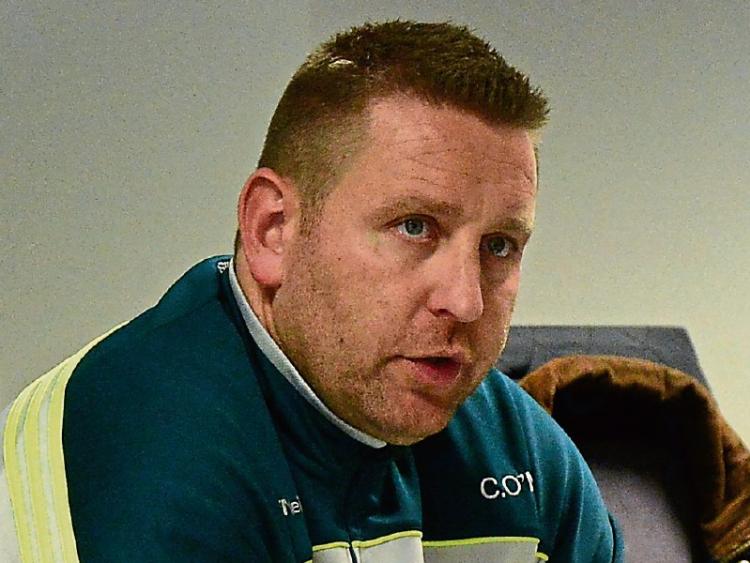 Cian O’Neill’s Kildare senior footballers are quick out of the traps for the upcoming 2017 season.

Just a few days officially back to pitch training, Kildare take on Cavan this Sunday (December 4) at Hawkfield in a game that has a 2 pm throw-in.

The Lilies open their 2017 Bord na Mona O’Byrne Cup campaign on Sunday January 8 at St Conleth’s Park against Longford and three days later play IT Carlow while their final Group 2 game is against Offaly (away) on January 15.