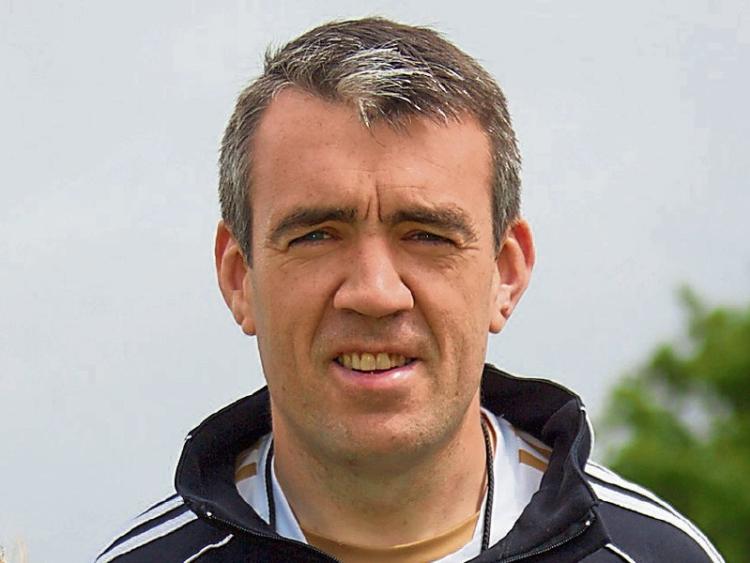 Former Kildare football star, Johnny Doyle, has been named as a selector for Leinster for the upcoming Inter-Provincial series.

Leinster football will be managed by Meath’s Sean Kelly while Kildare’s Johnny Doyle will be one of his selectors.