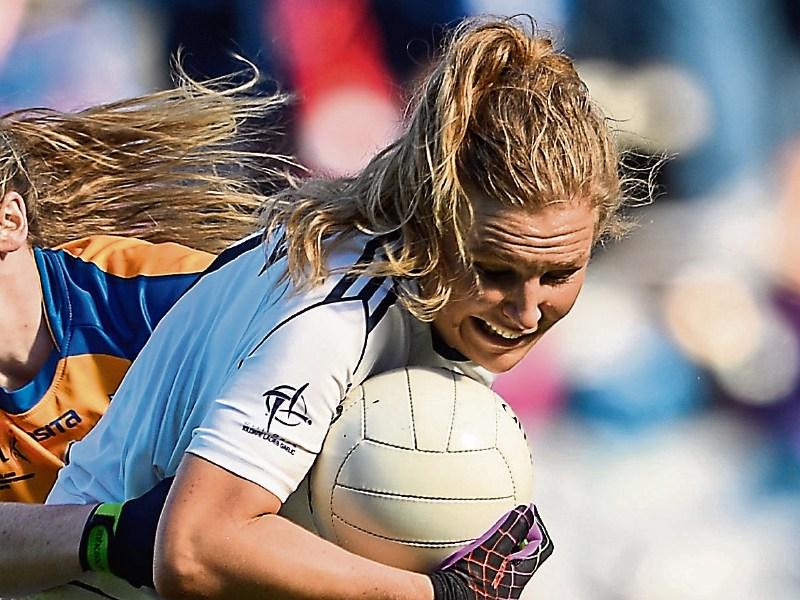 The Leinster and All-Ireland winning senior team, managed by Alan Barry, received their medals for their provincial and national title victories, while numerous other awards were also handed out on the night.

Long serving duo Maria Moolick and Aisling Holton received individual awards, with the Leixlip woman being crowned the Manager's Player of the Year for 2016 after she played an instrumental role throughout the Lilywhites campaign.

Holton was chosen as the Players' Player of the Year after producing the goods time and again as captain of the side, with her two brilliant points in the September decider against Clare, especially inspirational moments.

Michelle Wyse of St Laurence's GAA club was chosen as the Club Person of the Year. The Larries ladies won their first ever senior title in 2016 before going on to reach the Leinster final.

Suncroft GAA club took home the award for Club of the Year after they won the Kildare Junior Football Championship and progressed to the Leinster final.

A great occasion after a season to remember.