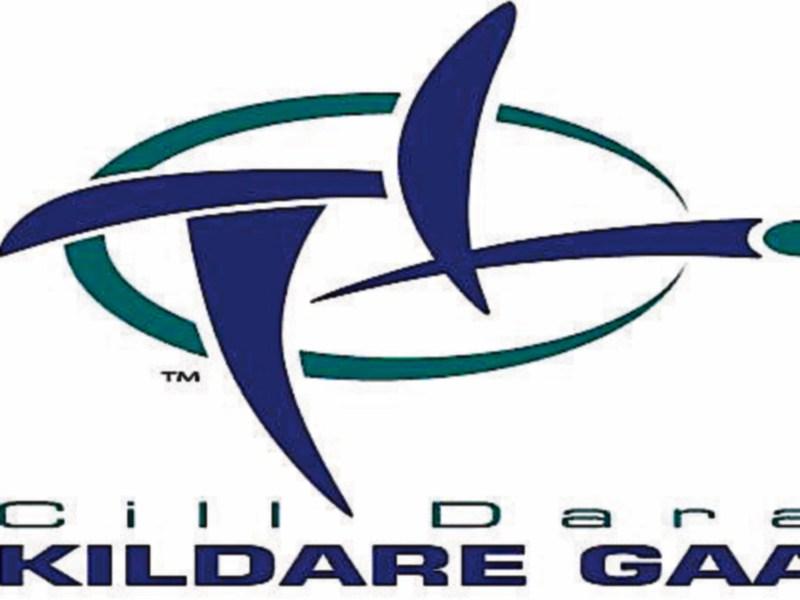 Nominations for the various awards have been announced with the winners being announced on the night.

County Footballer of the Year nominees:

Junior Football of the Year nominees:

County Hurler of the Year nominees: