Massive away win for Naas over Ballynahinch

Winners now up to fourth in Division 1B table 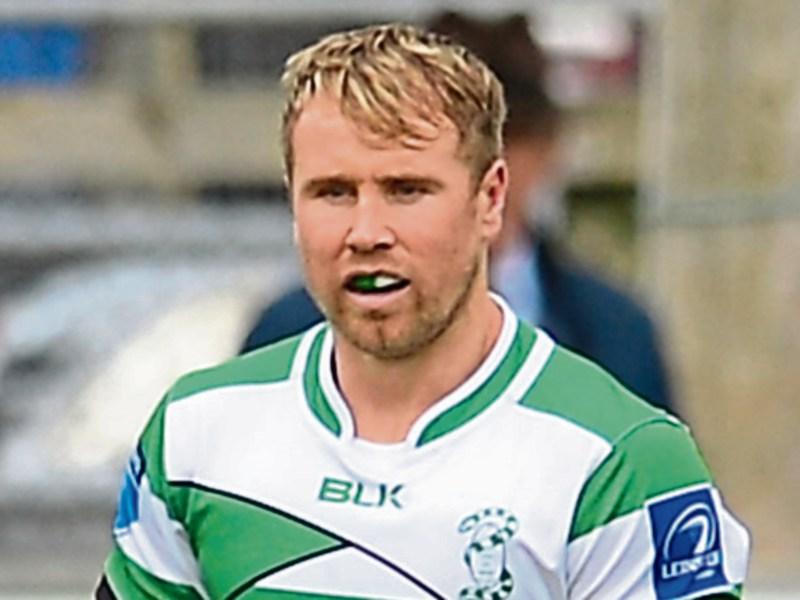 Naas RFC recorded their third win of the season in the Ulster Bank AIL Division 1B campaign with a massive away win over Ballynahinch, on a final score line of Ballynahinch 26 Naas 41 at Ballymacarn Park on Saturday.

The win moves Naas up to fourth place in the table on 15 points, the unbeaten leaders after five games are UL Bohemian.