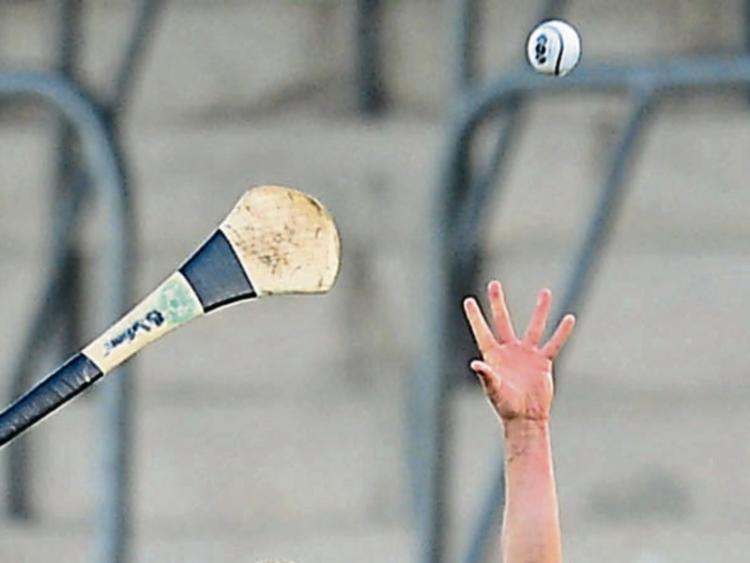 Meanwhile in the Kildare U21 Hurling B final, Éire Óg Corrachoill battled back to earn a replay against St Columba at St Conleth’s Park on Saturday.

Main men were Evan Dempey who scored nine points for EE-CC but Frank Bass of St Columba surpassed that total hitting an impressive 12 points on the day.

It is expected the replay will be a double header, along with the U21 A final, Naas v clane, which was due to be played also on Saturday but was postponed