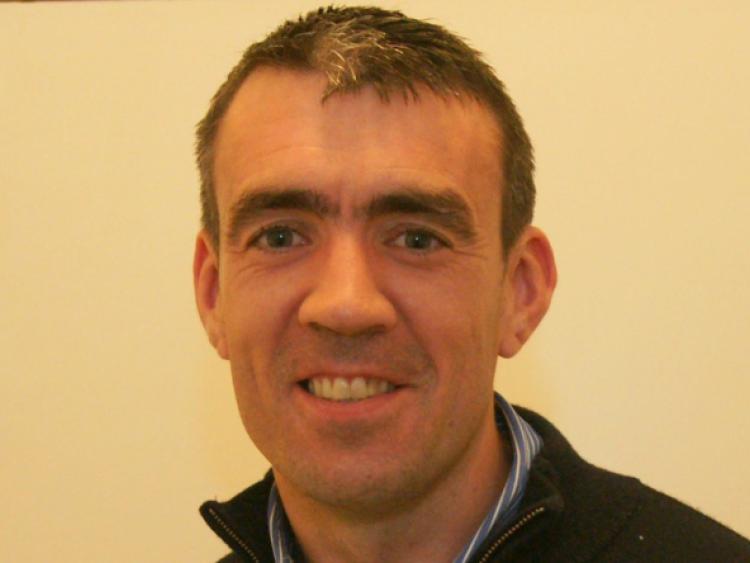 Kildare legend Johnny Doyle has said it's time for the players to take responsibility for closing the gap to Dublin.

“We can get fixated about Dublin this and Dublin that but I think there will come a time (when someone will catch them) and you’d be hoping from a Kildare point of view that there’s enough character there to say, ‘We need to stop this and let’s start looking at ourselves’,” said the Allenwood man in today's Irish Examiner.

“Obviously, the setup has got to be good but if a group of players say they need A, B and C, any set up I’ve been involved in the answer has always been, ‘Yeah, we’ll get that for you’.

“But I’d be hoping that in Kildare it’s the characters within the team that’ll say, ‘Do you know what, there’s 30 lads here and what difference is it (between us and Dublin)? We’re not going to accept this anymore, let’s kick on’.

“That’s the big challenge, whether we have that or not. But that’s what you’re striving to do, to get that crop of players that have tasted success at underage level and bring them on to the next level. Hopefully over the next couple of years they’ll see that opportunity but it is a big challenge in Kildare.”

Doyle also spoke highly of Larry Tompkins and explained how the twice All-Ireland winner inspired him as a boy.

“When I was 10, Meath and Cork were the two teams and they were big influences, even to this day I’d nearly name both teams that played in those All-Irelands and yet I can barely name teams that I played on myself,” said Doyle.

“They were the teams on the telly and Larry Tompkins was the main man for Cork, obviously having the link with Kildare. I was out in the garden at 10 years of age kicking frees off the ground - I was Larry Tompkins. That’s the influence it had and I continued to do that throughout my career, to kick frees, and a lot of that was because Larry Tompkins was my influence.

“So that’s what I’m saying, I think when the senior team is functioning well it drives everything.

“I remember in my own club (Allenwood), My Da was chairman when we won our one and only county championship. He said for years they’d be there outside Mass with the biscuit tin trying to get a few quid and then when we were going well there were people coming up to him giving him money because they wanted to be associated with success.

"I think it’s the same at county level.”