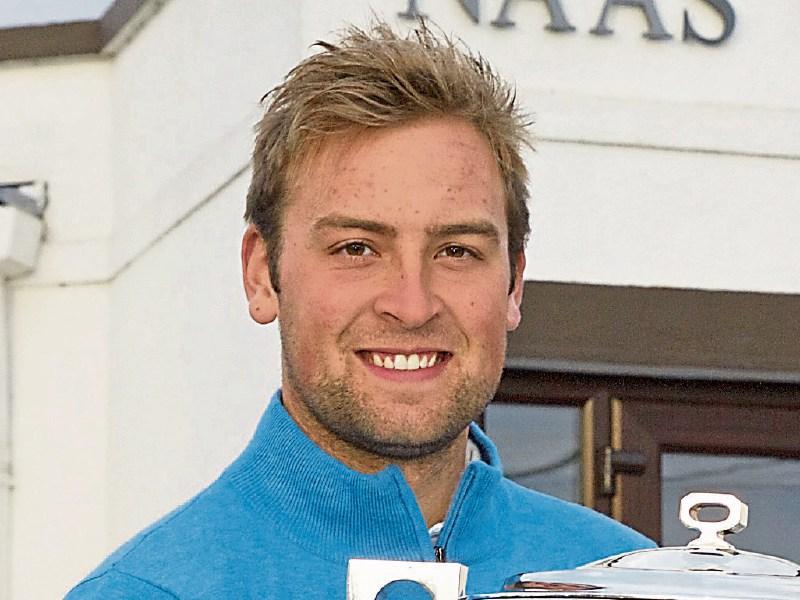 Chasing a fourth successive win at the Home Internationals next year, Ireland golf captain Tony Goode has named a 17-man panel for the 2017 season and it includes a fine mix of youth and experience.

Among the 17 man panel are two Naas golfers who have enjoyed great success in 2016.

Conor O’Rourke and Jonathan Yates can look forward, with cofidence, to making an major impression comes 2017, such was their success this season.