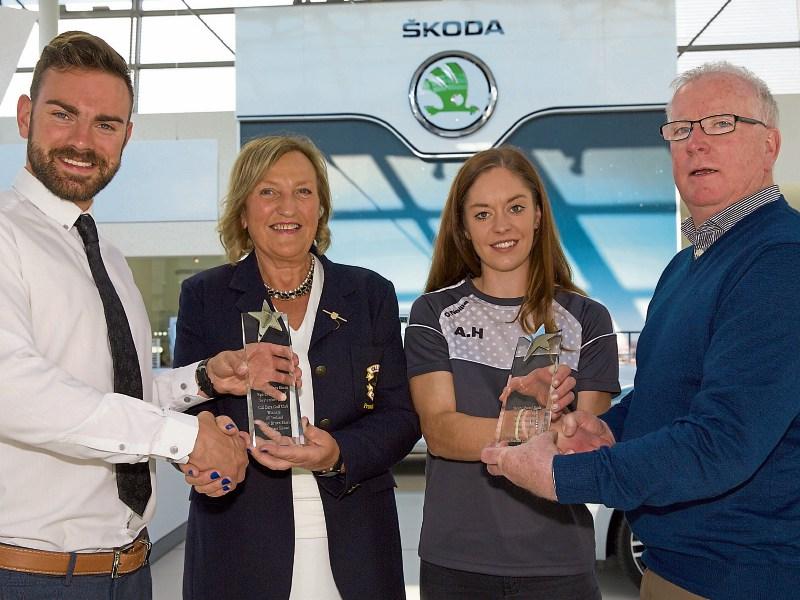 From the world of golf, Cill Dara Golf Club who captured the prestigious Jimmy Bruen All Ireland Trophy was recognised. Played at Carton House, Cill Dara defeated Athenry 3 and 2 in a nail biting final that went all the way to the 19th hole in the final game.

Meanwhile the Kildare Ladies footballers were making their very own piece of history when winning the Ladies Intermediate All Ireland final, defeating Clare by a single point, 1-13 to 1-12.