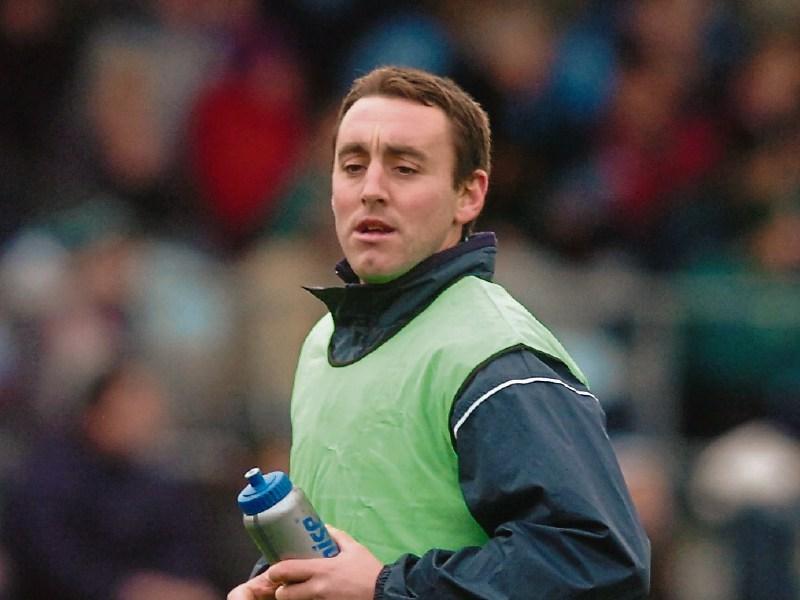 Kenny Duane is in his second year in charge

There were few more committed players in his days than Moorefield boss Kenny Duane. If there was a job needed to be done, Kenny was your man.

He led his side not alone to local championship success but did what only one other Kildare club captain has done - lead his club to Leinster Club glory. That was back in 2006.

These days Duane is still leading but now from behind the white line, having taken the reins of manager in 2015.

“It’s been an interesting year; a year I’ve learnt a lot from my first year; I feel I have a very good team behind me and the fact that the team and the players are peaking at the right time is important, we have a full panel to choose from, which is vital and it's all systems go,” he tells us.

Kenny admits that every day is a learning day, every training session is learning session but feels that Moorefield are in a good place just now prior to Sunday's final.

Ironically it was probably Moorefield's biggest (and first) league defeat of the season that set the tone, as he explains.

“Going back a few months ago we played Athy in a senior league game; a game where we took a bit of battering and believe it or not I felt that game told us a lot about ourselves.

“We sat down after that; we decided the way we needed to go. We had a real good look at ourselves and from that day on the players lifted their performance. We kicked on, showed plenty of character and haven't looked back since, thankfully.”

Kenny, probably like most managers in the county, believes that the club championship is in need of a revamp.

“I am very disappointed with the way it is run," he says. "The fact that you can have six, seven weeks without a game and then you have two games within eight days ... You play one game in May, then one game in August and then all of a sudden you have two vital games inside eight days; it is something that really needs to be looked at and looked at urgently.

“We were the only team in the last eight that had an eight day turnaround while the other teams had two weeks; it's crazy really.”

Kenny says that when it comes to the black card he is not in favour.

“If there were black cards in our day there would have been a lot of them flying around the place. It’s a tough one, I can see why it was introduced but there is still an awful lot of confusion with it. I think it is very unfair that if a lad does make a bad ‘tackle’ his game is over. No, I don’t like it and I am not in favour of it.”

Is this a special final because it is town rivals, Sarsfields, that Moorefield are playing?

"For me the Number One is getting to the final. Meeting Sarsfields brings that little bit of extra spice to it undoubtedly. It’s great for the town of Newbridge. Supporters from throughout the county will hopefully come to the final, they know what to expect but it just goes to show (again) the strength of football in the town and from our point of view that is a great thing considering all the work that goes into it, especially at underage level.”

And what of Sarsfields?

"A very good, young football side; plenty of energy, plenty of enthusiasm, lots of pace, a team well capable of scoring," is the quick reply.

And on The Moores' strengths, the manager in just his second season in charge says: “probably our forwards who have been putting up excellent scores; getting plenty of goals, we knew from last year we needed to create more chances in front of goal; it is something we have done this year; goals are vital; lads are not afraid; if the goal opportunity is made the lads will go for it and take the chance on; it's all about having the confidence and so far we have been doing well in that regard.”

Do you enjoy managing?

“I do yes, it is a job that you are always learning. The first year was a real experience, it hurt when we got beaten, but yes I get great enjoyment from it.”

“Anything can happen in a final,” he says.

POLL: Who will win on Sunday?