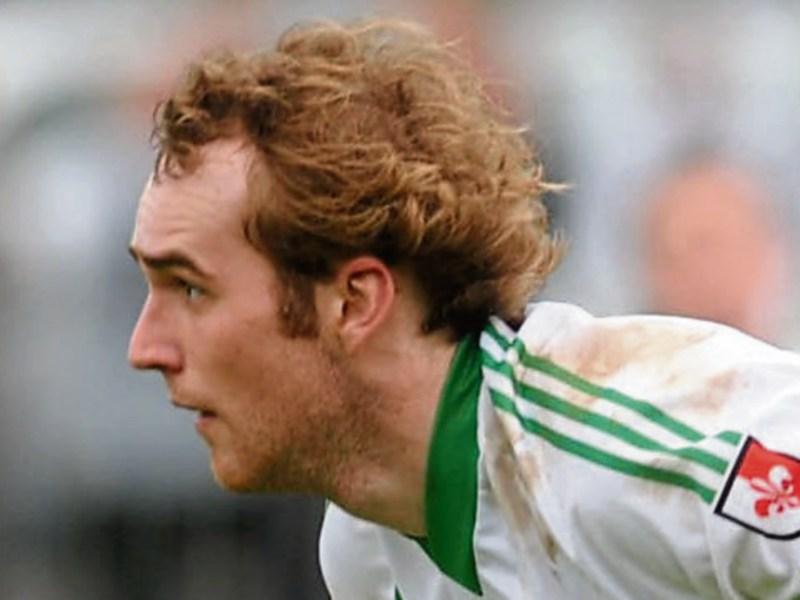 Someone who has had an influence on your career: Father.

Three words to describe yourself as a player: A wannabe forward.

Favourite sportsperson and why: Ciaran McDonald because he is class.

Who is the best player you played with: Dan Doherty.

Most memorable sport-ing moment: Winning the 2012 and 2015 county finals.

Best grounds you have ever played in: Croke Park.

One county player you would like to see play for your club: Lee Keegan.

Advice for young players in sport: Back up your words.

Best advice someone has given you: Believe in yourself.

Who is the most skillful player on your team: Ray Cahill.