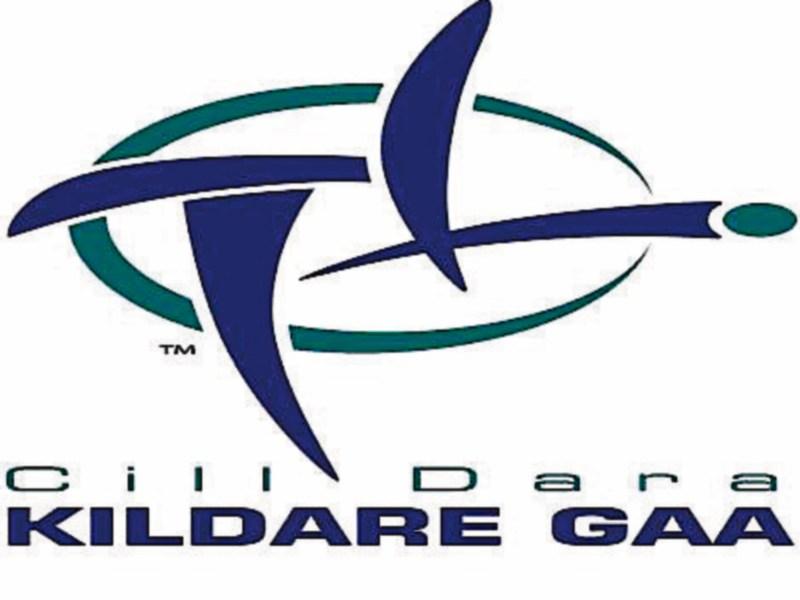 The Senior Championship Football Reserve A final, Moorefield v Sarsfields, was played on Saturday and ended in dramatic fashion.

Moorefield, having led since the fifth minute were three points clear two minutes into injury time when Darragh McHugh got on the end of a Michael Brown centre to find the net.

However from the kick out Mark Murnaghan gained possession and popped over the winner.

Meanwhile today sees the final of the Intermediate Football Championship with Round Towers taking on Two Mile House at St Conleth’s Park, with a 3.30 throw-in.

That game will be preceded by the Minor B football champinship final (1.30) when Ballymore Eustace play Eadestown.

Extensive reports of all these games in this week's Leinster Leader, in the shops Tuesday morning.