Murnaghan strikes winner for The Moores 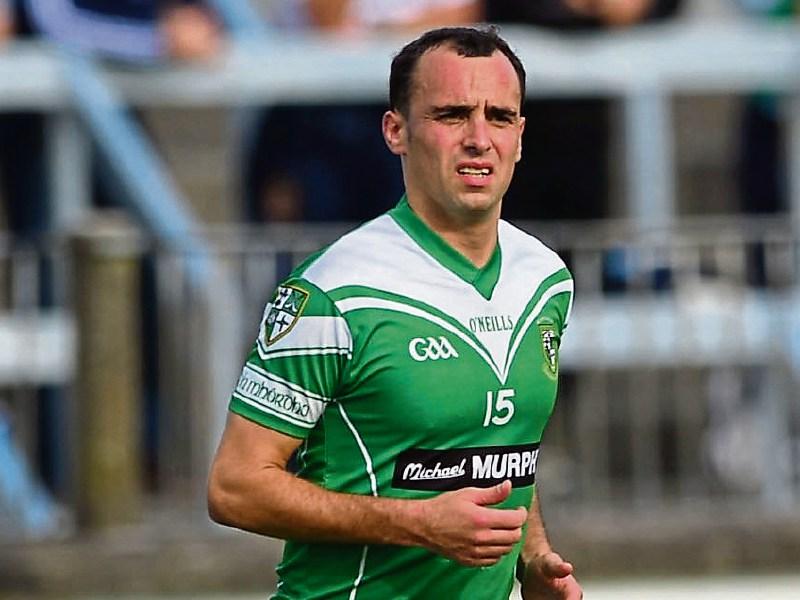 A point in the 63 minute of time added from Mark Murnaghan saw Moorefield, deservedly defeat Sarsfields in the Reserve A Football Championship final at St Conleth’s today.

Moorefield led by two at the break (0-7 to 0-5) and looked to be home and hosed as time was just up and leading by three when Darragh McHugh got on the end of a Michael Browne centre to punch to the Moorefield net to level the game.

Back came Moorefield with one last gasp attack and when Mark Murnaghan gained possession some 30m out he fired between the posts to clinch the game on a final score line of Moorefield 0-12 Sarsfields 1-8.