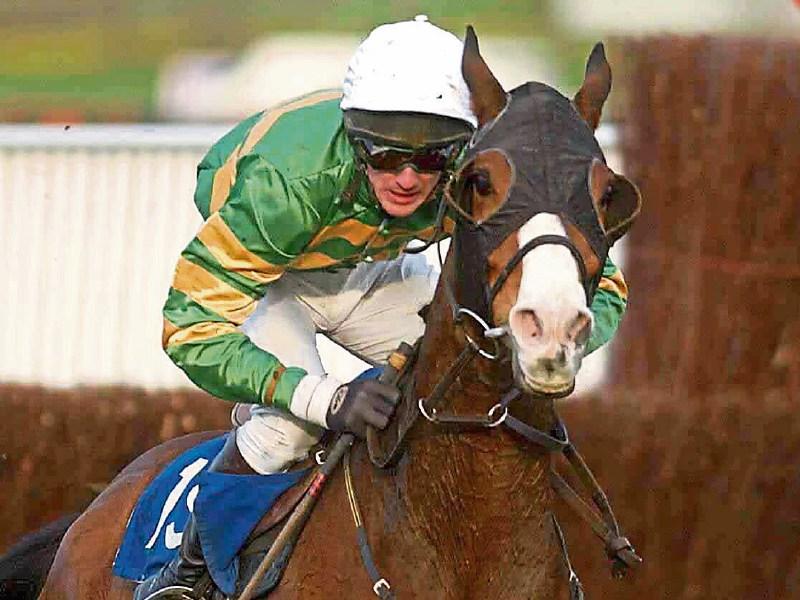 It’s early October so from a racing viewpoint that can only mean one thing, the National Hunt season is upon us and it goes up a gear or two this coming week with the start of the Punchestown season for 2016.

The home of National Hunt hosts a two day meeting this Wednesday and Thursday, October 12 and 13 with action on both days getting under way at 2.15.

The Grade 3 Irish Daily Star Chase is the feature event of the two-day fixture and having won the race last year with Gold Cup winner, Don Cossack, trainer Gordon Elliott will seek an incredible sixth consecutive victory in the €40,000 contest as he is responsible for three of the 10 entries.

Elliott has included, Outlander, Clarcam and Lord Scoundrel and is hopeful of extending his winning sequence in the race.

Former RSA Chase winner O’Faolains Boy is a very interesting entry for Welsh-based trainer Rebecca Curtis, while Mouse Morris, who won the race in 2010 with China Rock, may be represented by Dromnea and multiple Grade 2 winner, Smashing.

Also on Thursday is the Grade 3 Buck House Novice Chase in which Grade 1 winning hurdler, Lieutenant Colonel heads the nine-entries.

On Wednesday Hidden Cyclone is among the entries as he features in the Coral.ie Rated Hurdle.

The going at close of entries was good, good to yielding with a settled forecast for the coming days. The seven-race card on both Wednesday and Thursday will begin at 2.15pm.

Punchestown have announced that there will be no increase on ticket prices for the up-coming season with tickets remaining at €12 or €8 for senior and students. Feature race days on Sunday November 20, Sunday December 11 and Sunday February 5 will carry an admission of €15 and €10.

Tickets for the 2017 Punchestown festival, April 25-29, are now on sale with a buy two get a third free ticket offer for a limited time only.