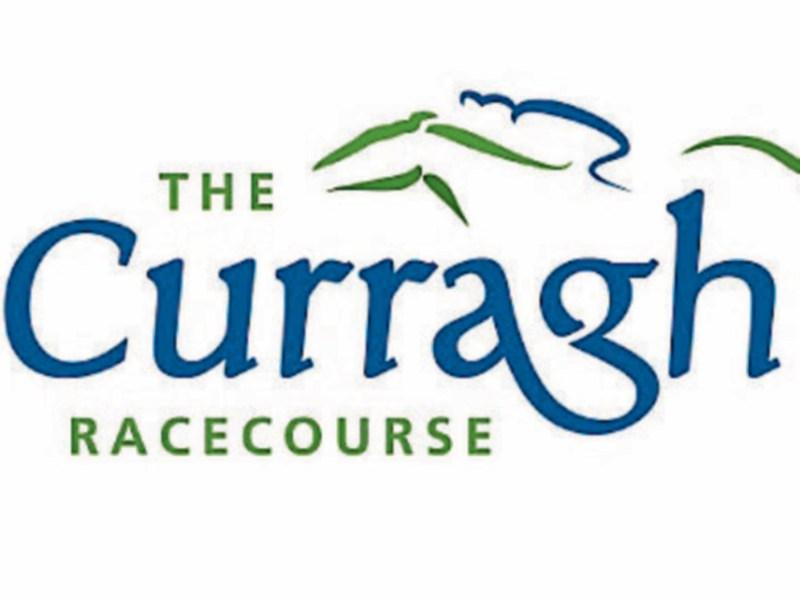 On a weekend when the Curragh stages an exhibition to celebrate the past, present and future of racing at the course, trainer Michael Winters targets Sunday’s €100,000 Tote Cesarewitch as the season draws to a close at Irish racing’s headquarters.

Recent Manguard Plus Amateur Derby winner Theos Well is set for a quick return to the Curragh and trainer Mick Winters is hopeful of a good showing from the eight-year-old.

“We were expecting a big run the last day at the Curragh and he’s a horse who is definitely better on a big galloping track. He’s a horse who doesn't take a lot of work. It’s a big ask going into this race with the quality of the opposition but it’s great to be in it anyway and the owners are really looking forward to it,” Winters said.

Galway Festival winner Swamp Fox will be bidding to win on his third consecutive start for trainer Joe Murphy, while last year’s winning trainer Willie Mullins may rely on the three-year-old Laws Of Spin in attempt to win the race for a second year running.

The Tote Irish Cesarewitch most recently went for export when Brian Ellison sent over Montefeltro in 2013 and five British-trained runners currently stand their ground. The weights are currently topped by the Niall Madden-trained Travertine.

Meanwhile the exhibition, sponsored by Dr Michael Smurfit, the Rogers Family and Friarstown Stud owned by Bahraini businessman Khalid Rahim, will focus on the historic past and the exciting future of the racecourse giving everyone a unique opportunity to view memorabilia and artefacts never seen in public before, while also showcasing the plans for the new Curragh.

The exhibition will open at the races on Sunday October 9  and Monday October 10 and will stay open for the general public from 10am to 4pm until Friday October 14 to coincide with the Go Racing in Kildare Festival Week.

The All Ireland winning Kildare Ladies Intermediate Football team will be guests of honour at the races on Sunday and will bring their winning trophy with them to have on display.