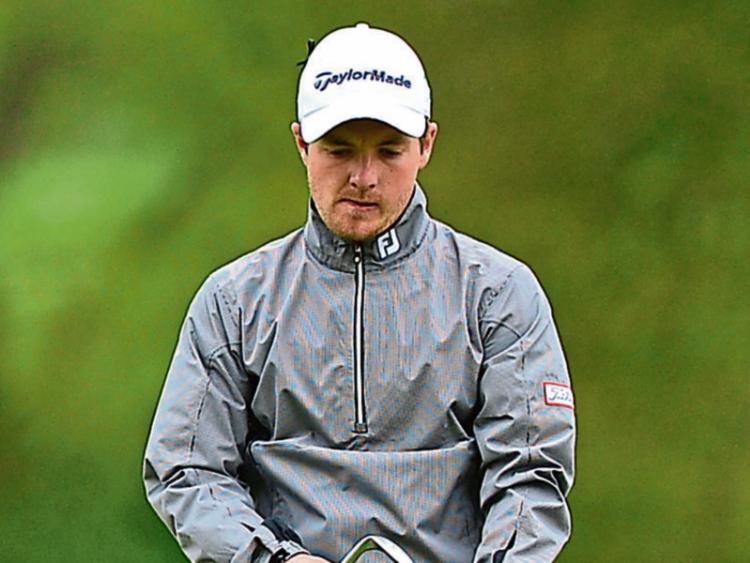 Jack Hume, opens his professional career in the Aldred Dunhill this week

Naas golfer, Jack Hume, is playing in his first outing since turning professional this week taking part in the Alfred Dunhill Tournament in Scotland.

He will then head to Abu Dhabi to play in a challenge tour event before returning for the European Tour qualifying school, Stage Two, in Spain.

Jack  has signed with ISM and his interests are being looked after by another local man, Nick Mullen, who works with the Chubby Chandler led company.