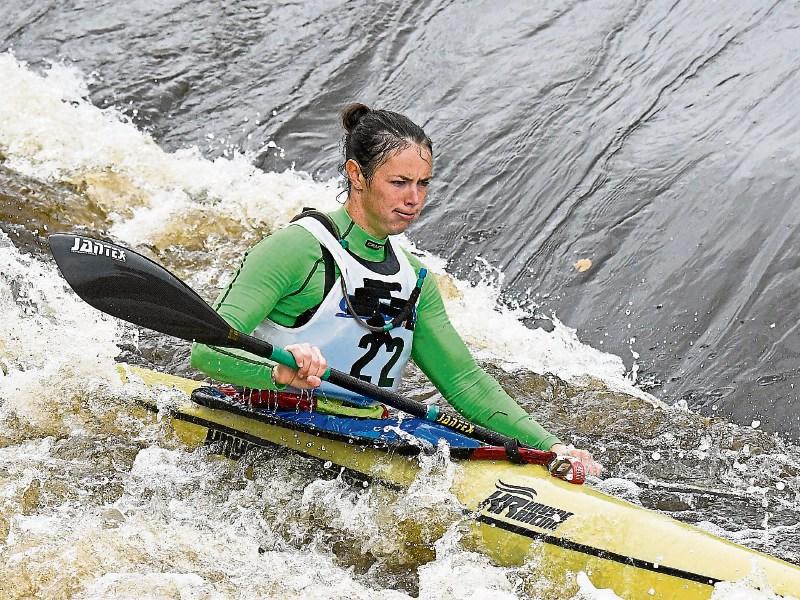 It was probably the strongest field ever in the history of 57 runnings of this famous marathon canoe race. 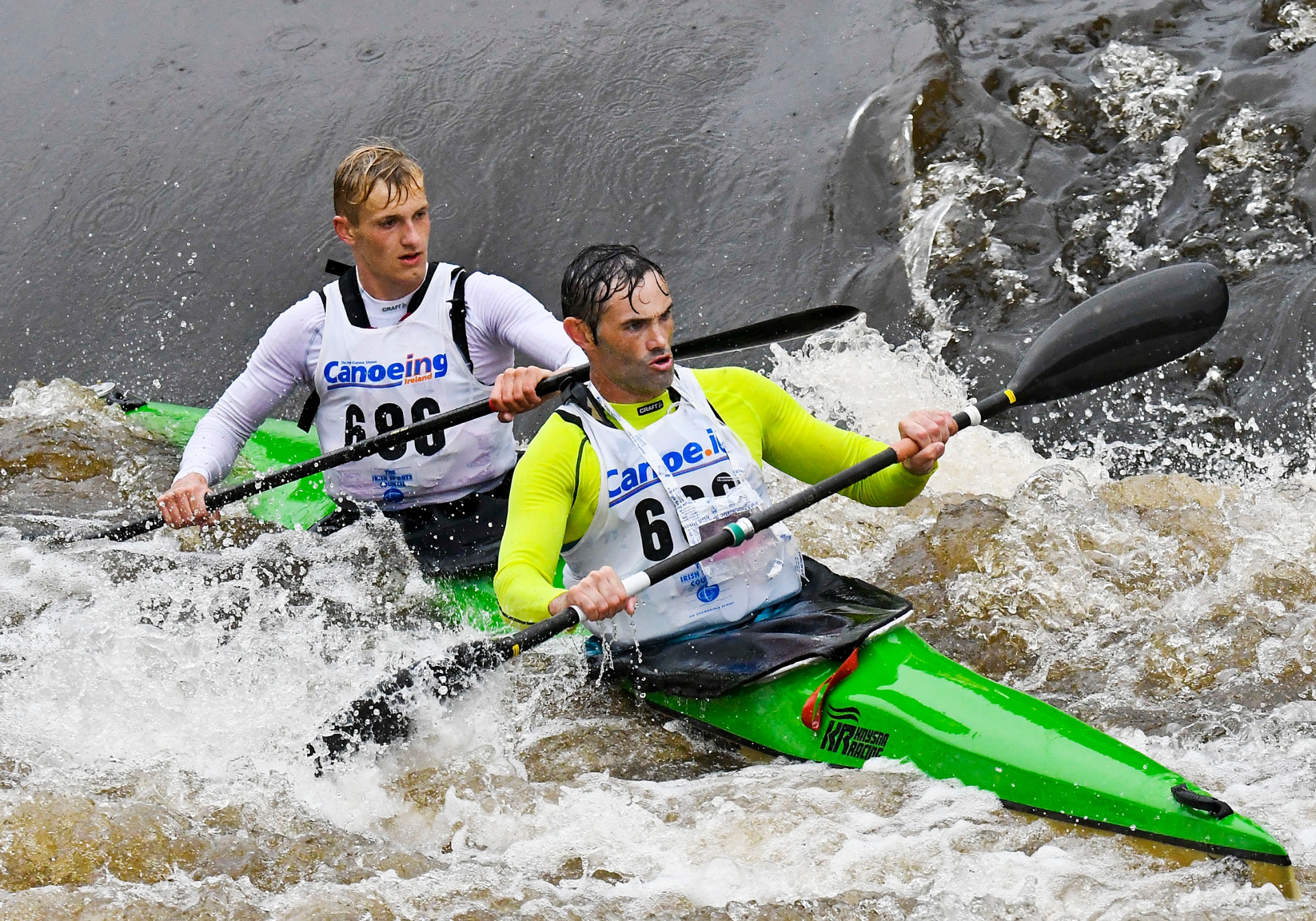 The current world double marathon champion, South African, Hank McGregor, in K1 and K2, who came straight from the world championships in Germany the previous weekend, was on the start line, along with some of the top competitors from UK, Germany, Belgium, Netherlands and a very strong Irish entry including previous winners Gary Mawer and Barry Watkins.

“Looking at the start list it was difficult to pick out where the medals would end up such a class field,” commented Egan.

“We were the third boat over Straffan Weir , known as the 'Beechers Brook' of the Liffey Descent, and almost got caught up in a big pile up of K2's just below the weir which saw us drop back to eighth position.

“But we managed to get back on track without losing to much ground on the leaders.”

It was a battle from start to finish and relentless over the last three kilometres with the British crew of Dresser and Boyton keeping the pressure on.

“We led over the last weir at Chapelizord and opened up a gap of about 40 metres but they came back at us again and challenged us all the way.

The South African crew were fifth and McGregor commented at the end of the race; “My God that is some technical course but we were happy with our race.”

This was Pederson's first ever wild water down river race. “When he woke on Saturday morning and saw the water rushing over Straffan Weir, he wasn't too impressed,” stated Egan.

Pederson had finished second in the world marathon championship under 23 K1 Class the previous weekend in Germany.

“We communicated well in the boat on the way down the course . I was telling him what to expect around the next corner.”

She had a clean run over the 28.2 course in a new record time of 2hrs 3min 0 secs beating the previous record by 3mins 30 secs.

Jenny stated after the race, “I am delighted to have had a clear run and to get a new course record.”