Naas and Celbridge go into battle in SHC decider 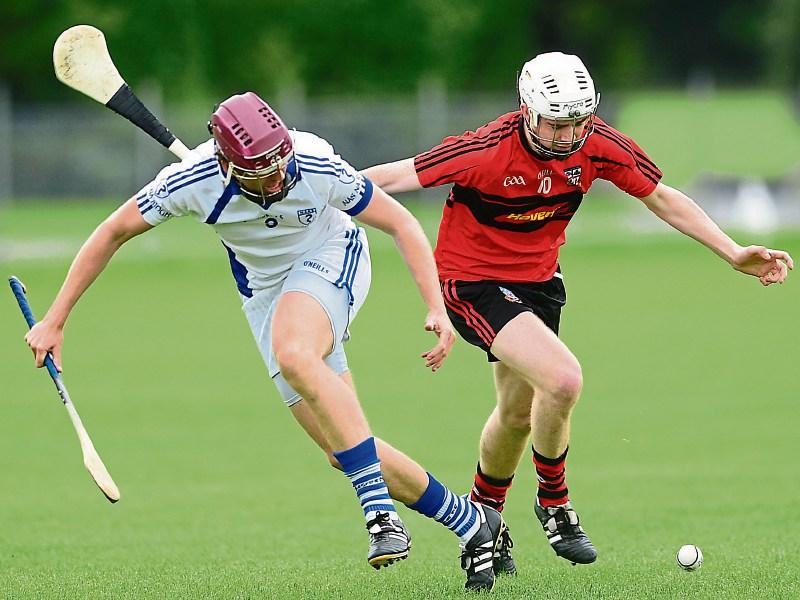 Naas and Celbridge are doubly engaged at St Conleth’s Park, Newbridge, this afternoon, when they face up to each other in the Naas Credit Union senior and minor hurling championship finals.

The minor games throws-in at 1.30 with the senior action commencing at 3.30.

The senior game has the potential to be a cracking contest. Celbridge last lifted the title in 2013, defeating Éire Óg Corrachoill, while you would have to go back 2002 for the last time the boys from the county town, Naas, last won the SHC, on that occasion defeating Coill Dubh in the decider.

It promises to be a close, tense game with some top class hurlers on both sides and without doubt a game hard to call. However, Naas are the form team this term, unbeaten in championship action,  they also have a win over their opponents under their belts.