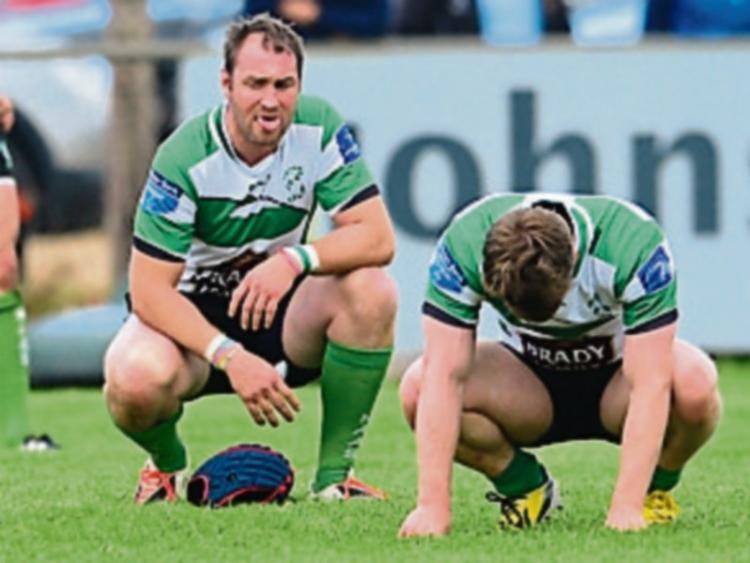 Defeat for Naas at Forenaughts

Two late tries from Buckaneers denied Naas a home win at Forenaughts in Round 2 of the Ulster Bank League Division 1B on Saturday.

Buckaneers led 12-10 at the break but two penalties from Peter Osborne had the home side in front, however the visitors finished with two tries late on to clinch victory on a final score of Naas 16 Buckaneers 24.

Full reports and results in this week's Leinster Leader, in the shops Tuesday morning.