House pull clear in second half 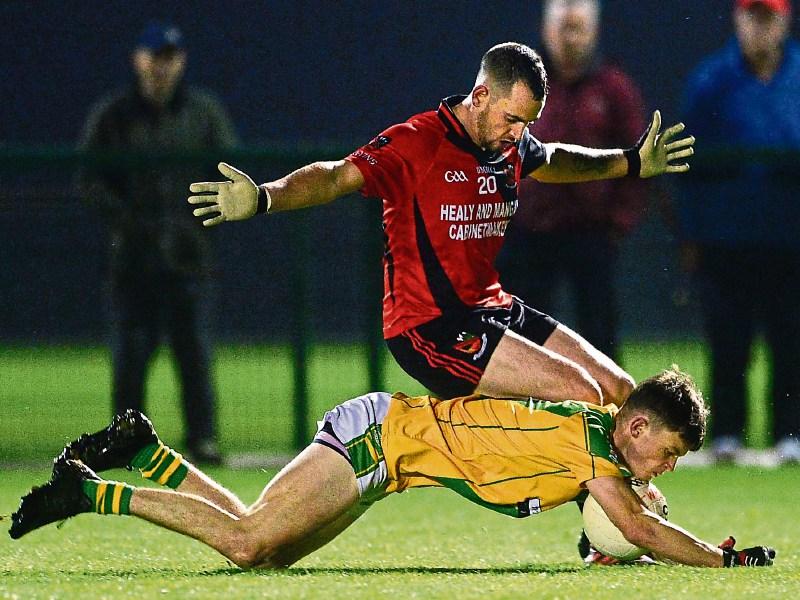 Two Mile House overcame a single point half time deficit to get the better of St Kevin’s in Friday night’s IFC semi final replay at Hawkfield.

Kevin’s dominted for most of the opening half and should have led by a lot more than a point at the break but on the resumption, The House took control around the middle third and showing superior fitness ran out comfortable winners on a final score line of Two Mile House 0-14 St Kevin’s 0-9.

The winners will now play Round Towers in Sunday week’s IFC decider.

Full reports on these and all weekend games in next week's Leinster Leader, in the shops Tuesday morning.