A plan built on reality, at second time of asking 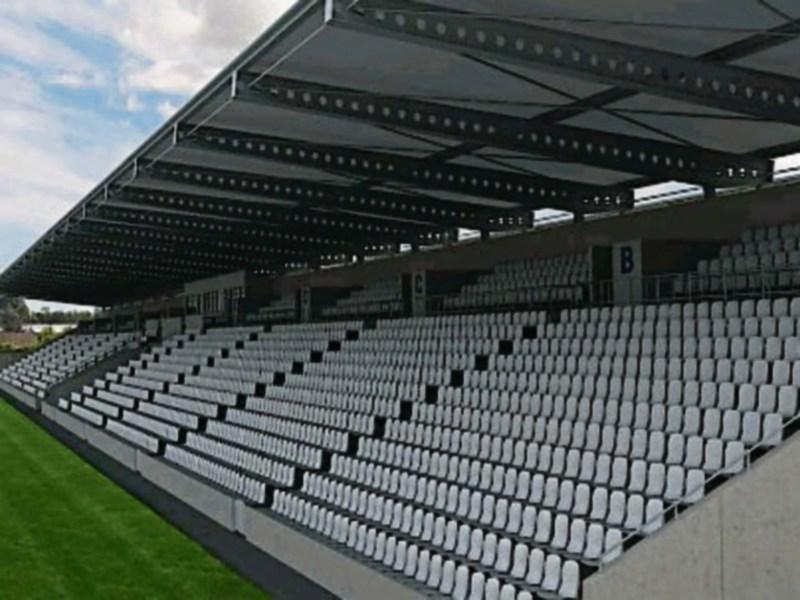 And the mind takes a bit of a ramble, back to the height of the Celtic Tiger days. A time, we are told, when cash was practically falling from the sky, although I have to say it never came this way.

It was an era when banks were giving out spondoolicks quicker than Jack Plant or Sarah Flood were dishing out slabs of toffee at their shops in Naas or Joe Kearns' mix-ups on the Main Street in Newbridge.

Would you fancy a loan?

Are you thinking of going on a holiday?

How about buying a second house that would set you up for a nice pension?

It was that simple.

Incredible times. And as stated, the mind took a walk; a ramble that brought us to the Keadeen Hotel.

The occasion was an announcement that Kildare were about to vacate St Conleth's Park, their home since the year of dot, for a new state-of-the art stadium out the Naas Road.

GAA people and PR folk were there in abundance spinning the good news like there was no tomorrow.

Council officials, TDs, councillors, commissioners, army personnel, business men and women, hangers on of all hues, all there to witness a momentous occasion that was slick with a no-holds-barred, no-expense-spared presentation.

A presentation that was so real I was contemplating driving down the Naas Road that very night as one could be forgiven for thinking it was already in situ.

There was to be a hotel, apartments, a shopping mall, and a stadium capable of accommodating some 30,000+ fans.

The proposal included a new bridge over the Liffey that would take traffic directly to the Ballymany roundabout.

Boys oh boys it was the stuff that dreams were made of. Not alone would there be a stadium but there would be a few other pitches thrown in also; warm-up areas before most of us knew what warm-up areas even were.

And don't forget this land was being given to the GAA buckshee, with the GAA then selling St Conleth's Park for their own benefit.

And still the alarm bells did not go off.

But there were a few who wondered, and wondered aloud.

Discussing the plan with some very prominent GAA heads I was instantly told that (as usual) “you are being negative; against progress and knocking everything.”

If nothing else came from the Celtic Tiger crash it was that hair brained plan, put forward by developers, for developers, supported by bankers ... and GAA folk fell for it hook, line and sinker.

Last week there was a gathering in Naas GAA Club of club representatives as plans to upgrade St Conleth's were back on the table.

No fanfare, this time; no slick PR folk; no developers, no bankers, politicians or hangers on.

This time we were presented with what seems, on the face of it, a well thought out, reasonable, hopefully affordable plan that will cost in the region of €3.5 million.

Yes a lot of lolly, especially for a county board already in something like €1.5 in debt, but one gets the feeling that this is no pie-in-the-sky venture; it should (hopefully) be achievable and those responsible for putting it together are to be congratulated.

With the banks now refusing to hand out euros willy-nilly the job of financing the project will begin soon; a major task without a doubt, but with the right folk involved, it is hoped this can be achieved.

We live in hope.

Genuine hope, not dreamland hope that we witnessed that night back in Keadeen.