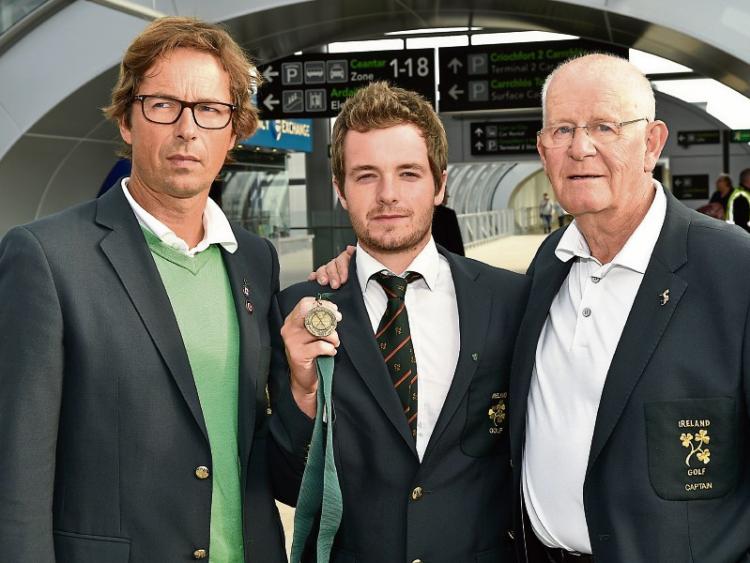 Ireland secured their best ever finish at the World Amateur Team Championships and captured a medal for the first time.

Bronze was Ireland's reward for a magnificent performance in Cancun as Jack Hume, Stuart Grehan and Paul McBride combined for a podium finish. Ireland tied for third alongside Austria as Australia romped to a 19-stroke victory with England snatching silver.

It could have been even better for Ireland as Jack Hume recorded six birdies in a row on the front nine. Hume's amazing run had Ireland in the silver medal position and three shots clear of the chasing pack.

However Hume came to grief at the 18th, where he recorded a double bogey and with Grehan making bogey, Ireland slipped back to a share of third. Still, Ireland captured their first WATC medal.