Moorefield into decider after incredible game 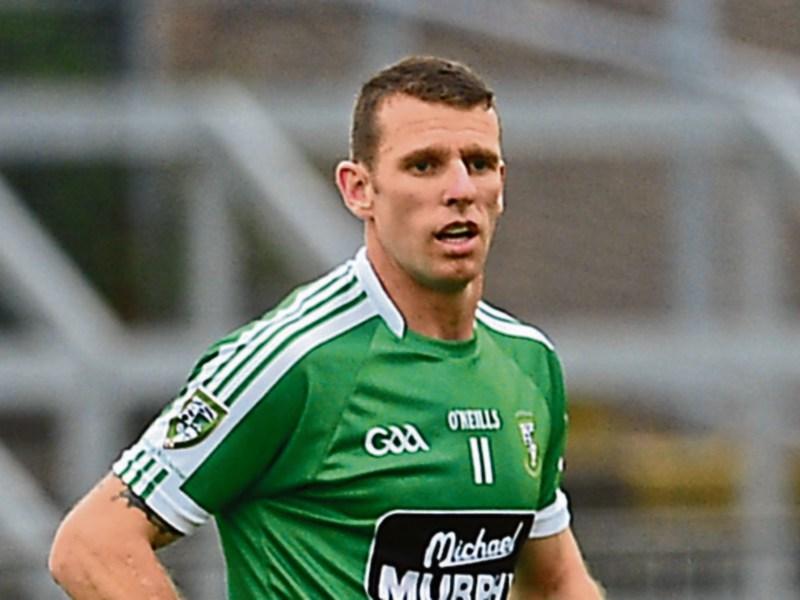 Moorefield booked their place into this season's Joe Mallon SFC final after a titanic low scoring game when both sets of players gave it their all.

The Moores led at the break 0-6 to 0-2 a half the Newbridge boys dominated as Celbridge never got into their stride.

It took a penalty on 38 minutes to get Celbridge into the game but in a final flourish Moorefield stood up to everything that Celbridge threw at them.

Two late blocks when a goal looked likely denied Celbridge and who also had a penalty turned down before the final whistle arrived on a final score of Moorefield 0-11 Celbridge 1-6.