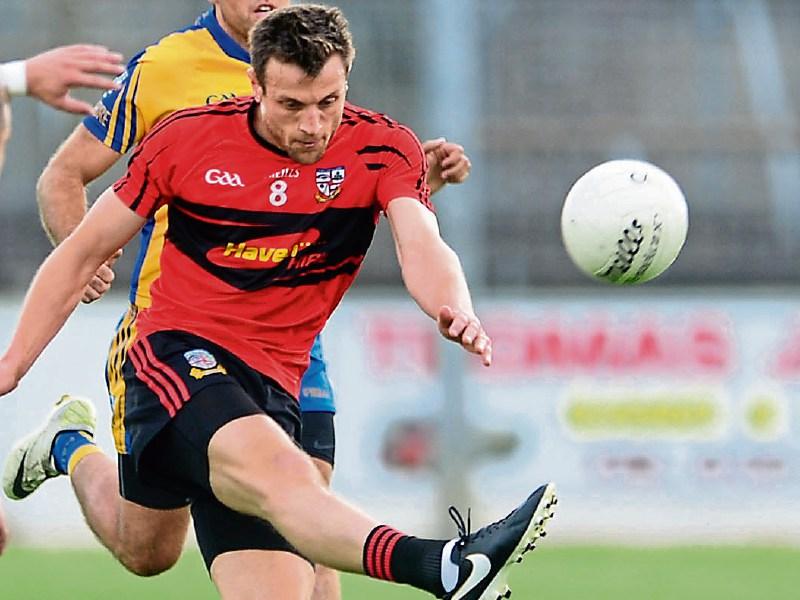 Moorefield and Celbridge go into action on Sunday in the first of the Joe Mallon Renault SFC semi finals when they clash at St Conleth's Park on Sunday with a 17.15 throw-in.

An intriguing contest in store without a doubt, with the experienced Moorefield, under the management of Kenny Duane, taking on Celbridge who are guided this year by Trevor O'Sullivan.

Celbridge are a side that has been steadily improving since O'Sullivan took them in charge; no longer the defensive side of old, they are now a strong attacking side that have the ability to knock up some very good scores. They had a decent league and, without question, have reached this stage of the championship on merit.

They defeated Carbury in the quarter final 3-22 to 1-11 and will come into this game with their confidence on a high.

Moorefield, like each of the four semi finalists are unbeaten to date in this year's championship, having comfortably defeated Clane, Johnstownbridge, and Maynooth in quarter final just last Saturday.

Last week was not one of The Moores better displays and while they never looked like they would lose out, nevertheless they seemed to lack a bit of urgency at times, especially in the second hand.

Celbridge have a strong defence, a very powerful and mobile midfield and unlike other seasons, their scoring rate has shot up immeasurably this year.

They will look to keeper Shane McNamara, Ollie Lyons and Hugh McGrillen at the back. In midfield Fergal Conway is having a brilliant season and his ability to get on the score sheet is a real bonus while up front David Hughes is a top class free taker and with David Byrne, Mick O'Grady and John Costello they will certainly test Moorefield.

For their part Moorefield are still a major side to be reckoned with. They have had the knack of getting over Celbridge in championship in recent times and will be confident of booking a final spot once again on Sunday.

Roli Sweeney is still a big player for the Newbridge boys and with Ryan Houlihan, Adam Tyrrell, Kevin Murnaghan, goal machine Ciarán Kelly and Jason Phillips get the nod to advance.