Eric Donovan returns to The Stadium for second professional fight 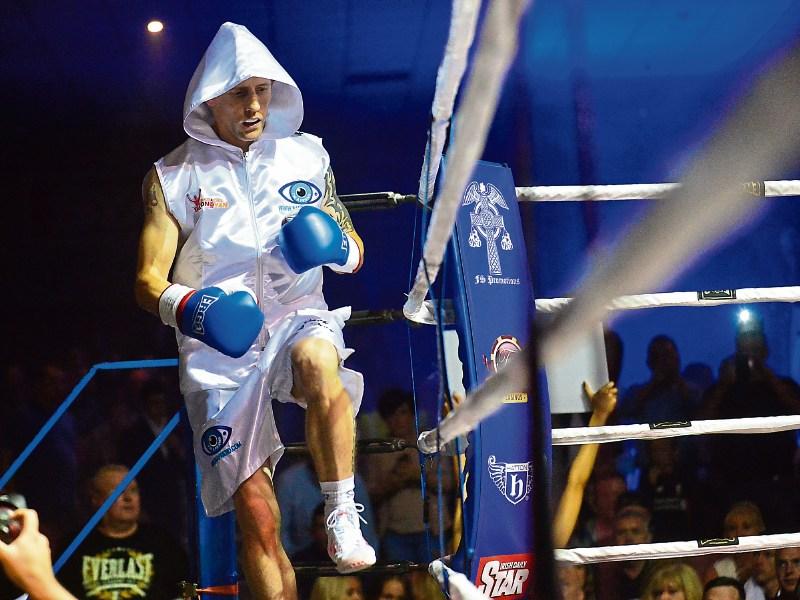 The five-time Elite Irish champion, who won national titles from Bantamweight through to Lightweight, got his career in the professional ranks off to a flying start with a hard fought points victory over experienced slugger Damian Lawniczak.

"I've been in training for weeks already and I will be pushing hard for a knockout win this time. I am on track to achieve my goal and the work I've been putting in at the gym with my coach, Dominic O'Rourke is paying off. I can’t wait to just get back in there again. It was such a buzz after the first fight and I want to make sure that that isn’t the last time I get that feeling," added the St. Michael’s clubman.