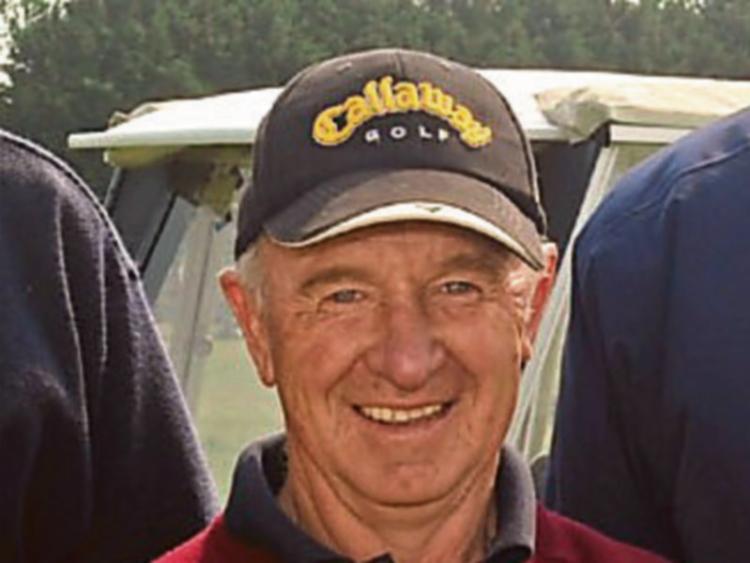 Christy Roche, along with Paddy Hopkins clinched the tittle in the last game on the 19th hole

Cill Dara Golf Club had a magnificent 19th hole victory to capture the AIG Jimmy Bruen Shield on Saturday in the final at held at Carton House.

Taking on Athenry in the final the game was tied at 2-2 so it was all down to the last game with two Cill Dara stalwarts, Christy Roche and Paddy Hopkins battling it out.

Level after 18 it was down to the 19th where the Cill Dara got the all important win to clinch the All Ireland title 3-2.