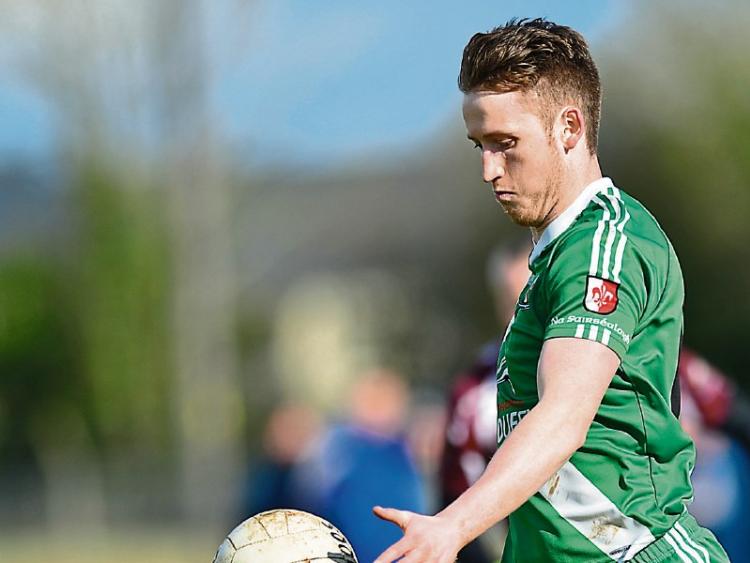 The draw for semi finals of the Joe Mallon Motors SFC were made on Saturday and paired Sarsfields against Confey while Moorefield will play Celbridge.

The draw for the IFC semi finals was also held and that will see Raheens take on Round Towers while Two Mile House will play St Kevin's.

Meanwhile champions, Sarsfields booked their spot in the semi final with an impressive display over an extremely poor and disappointing Athy side at St Conleth's Park, on Saturday.

In the second quarter final Moorefield had a comfortable five point victory over a Maynooth side that gave it their all but never really looked like causing an upset with two late goals in the final minutes putting a bit of a gloss on the score board for the losers.

Meanwhile Naas advanced to the final of the SHC with victory over Éire Óg Corrachoill, while Celbrige and Coill Dubh must try again having drawn their semi final at Hawkfield, both games were played on Saturday.