Moaners and groaners out in force at Kildare GAA gathering 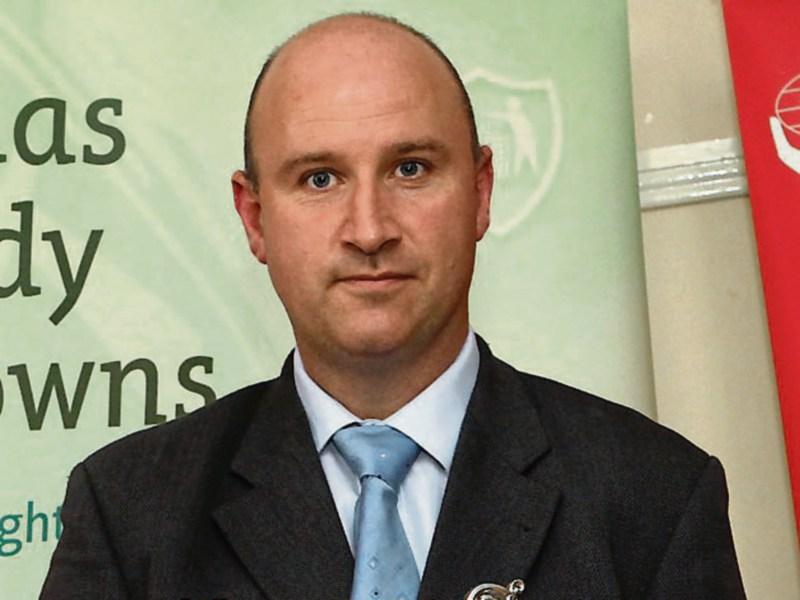 Tuesday evening, gathering of the grassroots of Kildare GAA at Hawkfield; it was also the first time club delegates were formally introduced to the newly appointed Operations Manager, Cormac Kirwan.

Mr Kirwan addressed delegates (briefly) prior to taking up his post early next month informing those present that while he was both apprehensive and anxious he was very positive for the future.

He stressed there is huge potential within Kildare, adding he is anxious to visit every club within the county in the coming weeks and months to take on board all views.

He also told delegates that he will be sitting down with Kildare Management in order to prioritise aspects of his wide-ranging brief.

After Tuesday night's 'discussion' one can only wonder if the new man went home somewhat bewildered, disillusioned, maybe even scratching his head as he wondered to himself exactly what he has just signed up for.

At times listening to delegates on Tuesday night I have to say I felt I was tuning into the moaners and groaners that get air time on a certain Radio 1 programme every afternoon.

If the new Operations Manager was attempting to promote the positives within the county, many of the club delegates were certainly concentrating on the negatives.

The first negative that was so obvious was the small turnout for what used to be a monthly gathering but is now just every two or three months.

If Tuesday evening's proceedings is anything to go on, maybe meeting every two or three times a month is even too frequent. There were at least 15 and possibly as many as 19 clubs with no representative at the meeting, and that has to be a very worrying situation.

However when you hear delegates complaining that there is a disconnect between Croke Park and clubs, one has to wonder, if there is, whose fault is that?

Kildare are represented, as are all counties, by elected delegates at both provincial and Central Council level. If there is a disconnect does that automatically follow that those officers are not bringing the Kildare 'message' to Croke Park or to Leinster and if they are they are simply not being heard?

Then again what is this so called 'message'?

Does it concern funding?

Only last week a report from Croke Park emphasised that 83-84 per cent of all monies generated by Croke Park is filtered back down to counties and clubs.

There is no doubt that many, especially small clubs, are struggling, financially as well as with dwindling numbers but there are two ways of dealing with that.

(1) Go along to county board meetings, moan and groan until everyone is sick to death, or (2) they could do as Confey delegate Mary Baker suggested, get up and deal with the problem.

One delegate at last week's meeting told the gathering that his club cannot even afford to set up a club website. That, I'm afraid, says more about the club than it does about the GAA.

There are unquestionably many problems facing the GAA and listening to (some) delegates last week would not make one overly optimistic for the future.

The new Operations Manager has, it would seem, a very positive outlook, here's hoping that when he visits clubs throughout the county, his positivity is not replaced by the negativity we have had to listen to from certain quarters for years on end!

Meanwhile we wish Cormac Kirwan well in his endeavours. If last week's meeting is anything to go on he will need all the good will he can muster up.