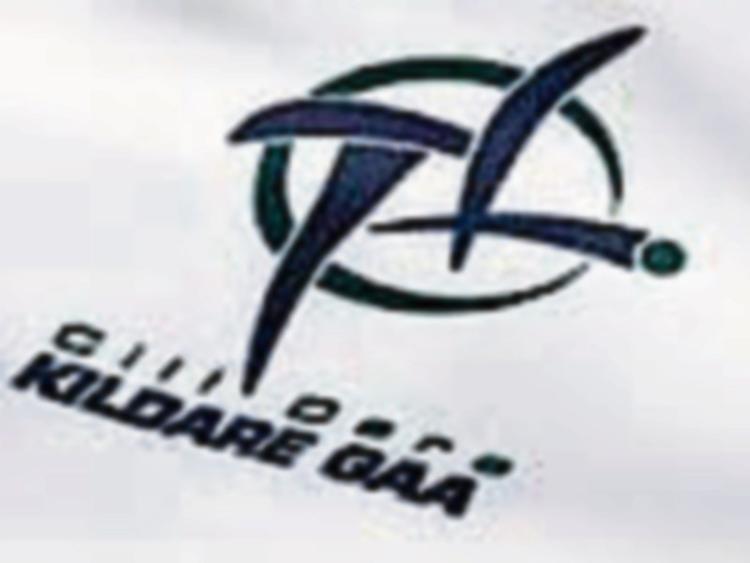 Another busy weekend with Sunday games still to come, however in the SFL play-off Castledermot retained their Division 1 status defeating Kilcock in Hawkfield.

Elsewhere Milltown had too much power for Castlemitchell in their league play-off.

In Round 3 of the Intermediate Football Championship, Two Mile House sent out a big warning with a very impressive 13 point win over Ellistown while Straffan got back on track defeating Rathangan.

Earlier in the week both Celbridge and Confey won their replay SFC Round 2 games over Naas and Leixlip respectively while Robertstown withstood a second half rally from Grangenolvan in the JFC play-off and will now play Cappagh.

In the SHC Éire Óg CC booked their place in the quarter final with one point win over Leixlip (the three other SHC games down for decision today, Sunday, Celbridge v Naas (Clane at 1 pm); Clane v Coill Dubh in Conleth's Park at 6 while in Hawkfield is the venue for Ardclough v Confey also at 6 pm.

On the inter county front Kildare camogie girls were out of luck in the All Ireland Intermediate semi final losing out to Kilkenny.

Reports on all these games along with Sunday's clashes and a preview of the All Ireland Minor Football semi final in Tuesday's edition of the Leinster Leader.