A small step in the right direction? 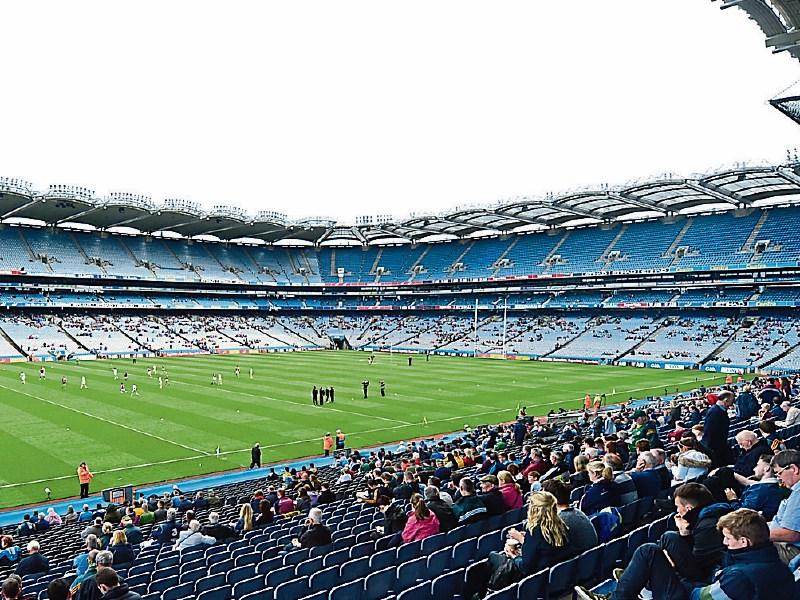 Do we detect a bit of movement, a change of direction? Probably the most important thing is the fact that the hierarchy of the GAA has finally admitted that something needs to be done with football and in particular the All Ireland Series.

Already, and no surprise here, the dissenters are coming out and coming from the usual quarters.

But Páraic Duffy and Aogáin Ó Fearghaíl, it would seem, are attempting to grab the bull by the horns and come up what is certainly not a radical proposal but something capable of putting a bit of a pep into the step of the championship.

Radical it certainly is not but one must remember this is the GAA we are talking about and Messrs Duffy and Ó Fearghaíl are fully aware that change within the organisation comes slow, in small steps and anything radical would be thrown out before Sam finds a home for the next 12 months.

I wonder to myself though is there any coincidence that only last week Croke Park and the Gaelic Players Association announced a three year deal worth some €6.2m a year for the next three years.

And then less than seven days later a proposal to change the All Ireland structure comes out of the blue?

The GPA have been calling for some time now for some sort of a round robin structure to be introduced into the championship and lo and behold up pops this proposed new structure.

More to the point will it be accepted by the grassroots who are notoriously slow to change as has been proven down the years?

Will it help to streamline club fixtures?

While there will be extra games for the eight quarter finalists, it seems the time frame will be squeezed, which can only be good.

But having said that we can't have it every way either. This is a complex problem and while I have no doubt that changing the provincial system has little chance of being radically altered, this proposal has a lot of merit.

As for the less than successful counties, is there anything in these new proposals for them?

There is, possibly, again nothing radical but certainly automatically getting home advantage is a plus while abandoning the ridiculous A and B Qualifiers is to be welcomed.

This proposed change, I would suggest though, is only a start and while more radical change is still very much down the road, once it is seen that a round robin system has merits, then further change could follow.

As for what is in it for the so called weaker counties, well unfortunately while Croke Park can help those particular counties with additional funding and the like, like all sports you have strong teams, decent teams and weaker teams and no matter what is introduced, no matter what changes are made that is the way of the sporting world.

This season we have seen so called weaker counties make huge strides, will these proposals help or hinder that progress?

With the extra games proposed it can surely only be a positive.

Noting radical here but an attempt to put a bit of much needed life into a championship system that has been on life support for some time.

The proposals are that the eight quarter finalists are divided into two groups, three games each, one at home, one away and one in Croke Park. Now does that mean that The Dubs will have two games in Croker? 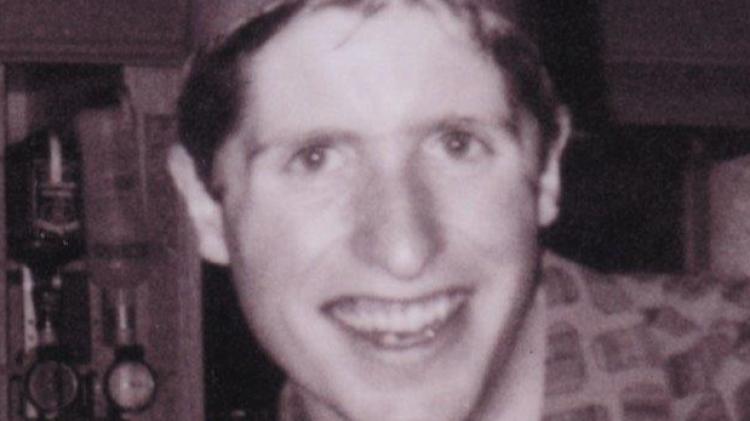