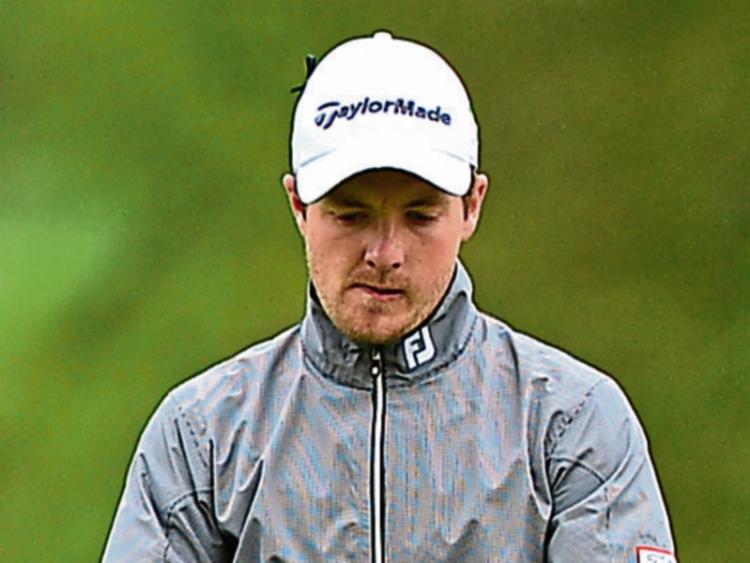 Yet another major honour for golfer, Jack Hume as the GUI announced that Naas man is to be part of a three man Ireland team for the 2016 World Amateur Team Championships, which runs from September 21-24.

The Eisenhower Trophy awaits the leading team after four rounds of stroke play competition, with the two best cards to count each day over the Mayakoba El Camaleón and Iberostar Playa Paraiso courses.

Jack will be joined by Stuart Grehan (Tullamore/MU) and Paul McBride (The Island).

A fifth place finish at the 2010 championship in Argentina represents Ireland’s best result at the Eisenhower Trophy.

In 2018 the GUI will host the Eisenhower Trophy at Carton House.