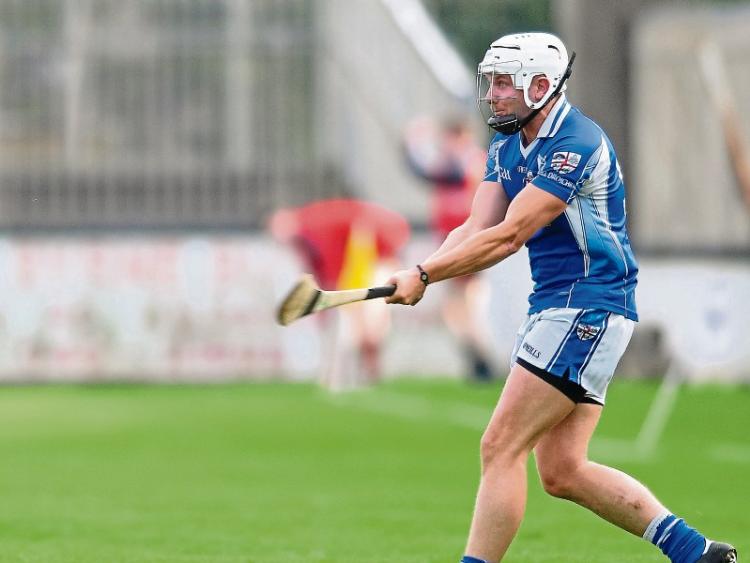 Celbridge had just two points to spare thanks mainly to a hugely impressive display of free taking from midfielder Billy White.

Naas, on the other hand, trailed Leixlip at the break but stepped up their game big time on the resumption, eventually winning on a score line of Naas 4-16 Leixlip 2-12.

Full reports of all four championship games in next week's Leinster Leader, in the shops on Tuesday.