Coill Dubh back on track 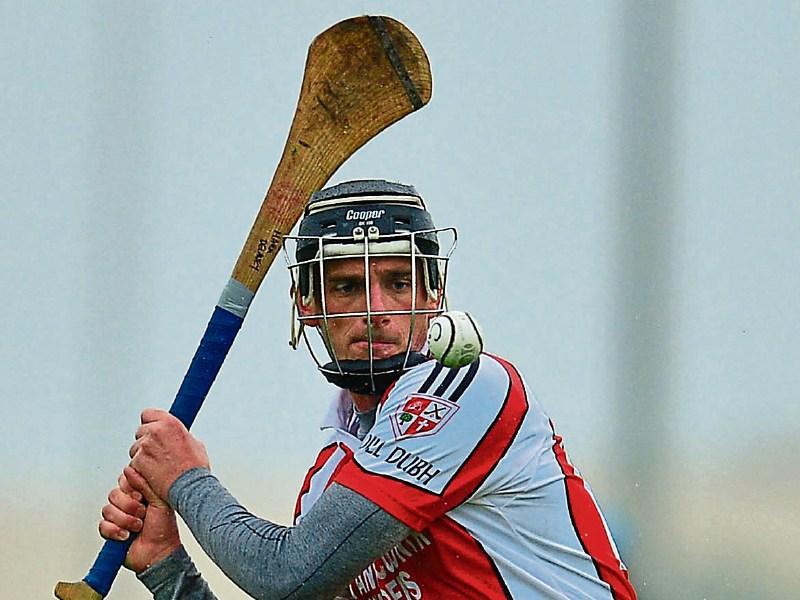 Having drawn with Ardclough in Round 1 of the SHL Group 2 (Losers Group) Coill Dubh got their title hopes back on track with a two point win over Confey in Celbridge on Wednesday evening last.

The turning point of the game came in the 51 minute, the sides were level when Pádraig Keegan was adjudged to have been pulled back and referee Kelly, who had a fine game, pointed to the spot.

With a minute remaining the sides were locked together at 0-9 apiece before the ball broke to Tom Byrne who pulled first time driving it over the bar and a minute later Johnathan Byrne converted a 65 to leave the final score reading Coill Dubh 0-11 Confey 0-9.

Full report on this and tonight's (Thursday August 4) other round 2 games; Clane v Ardclough (Kilcock) in Group 2 and the two games in the winner's section, Celbridge v Éire Óg Corrachoill (Hawkfield) and Naas v Leixlip (Maynooth), all throw-in 7.30.