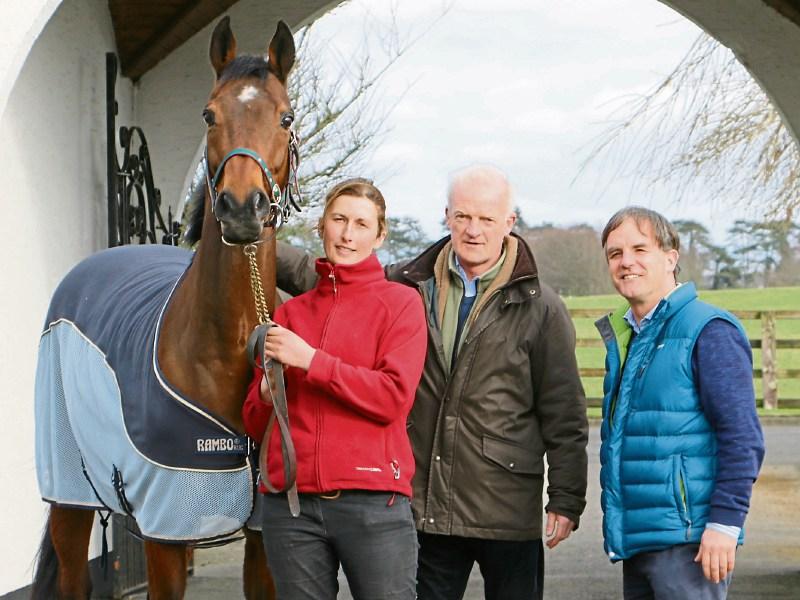 His retirement at the stud will be alongside Beef Or Salmon, Hardy Eustace, Kicking King, Moscow Flyer and Rite Of Passage.

Hurricane Fly, the son of Montjeu, was foaled at the Irish National Stud.

He was bred to be a flat horse and raced and won on the flat in France. When he returned to Ireland in 2008, he went into training with Willie Mullins and won his first maiden hurdle at Punchestown.

He went on to win 24 of his 32 start over hurdles, including 22 Grade 1 races which is why he is considered one of the greatest hurdlers of all time.

“ The ‘Living Legends’ are a great feature of our visitor experience where their heroic exploits on the track are recounted to thousands of visitors from around the globe each year.”

Meanwhile the stud is hosting an Easter week family fun festival all this week, running until Sunday April 3 next.

There promises fun for all the family including pony rides from 11am and 2pm, face painting, an Easter Egg trail, fun at the playground and a look at the new born foals.