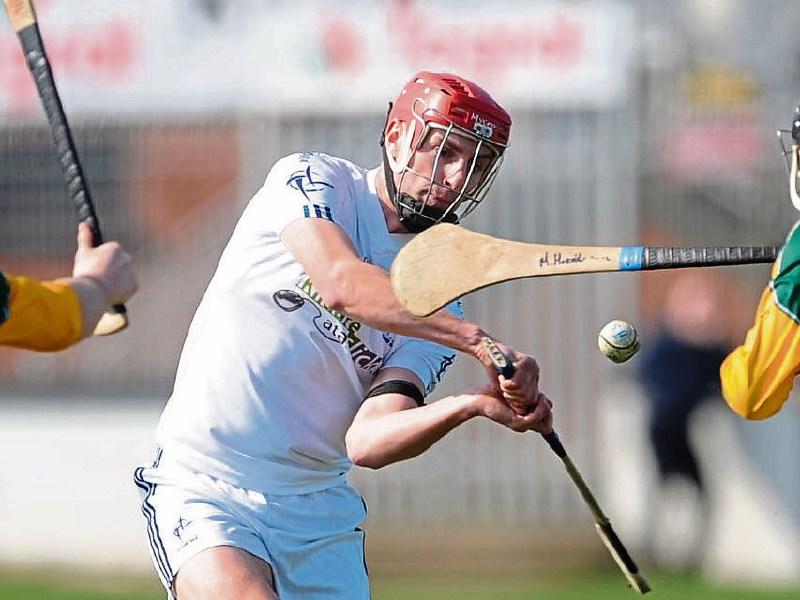 Joe Quaid's hurlers may have picked up their first point in the Allianz Hurling League (Division 2A) but manager Joe Quaid was scathing in his criticism of team officials as London hit a late equaliser to share the points, in Ruislip on Saturday afternoon.

“A draw wasn't what we came for but it helps us – slightly – although we need to win at least one of our next two matches to stay up in this division” said Quaid, adding “To be fair, the officiating had an awful lot to do with it (the result]), but there's no point complaining. All you want is a bit of fair play, and we did not get that here, if we say anything, we're accountable for it, but unfortunately referees and officials don't seem to be accountable for their actions.”

The manager added however that “we had the game in our hands and we didn't take it, and that's our fault. We had our chances, but the boys showed great character and resilience. Their work-rate was superb, but we've an awful lot more to do yet if we are to survive.”

Their next outing against Westmeath this Saturday at St Conleth's Park, at 2 pm.

- Full report and analysis in this week's Leinster Leader, in shops now