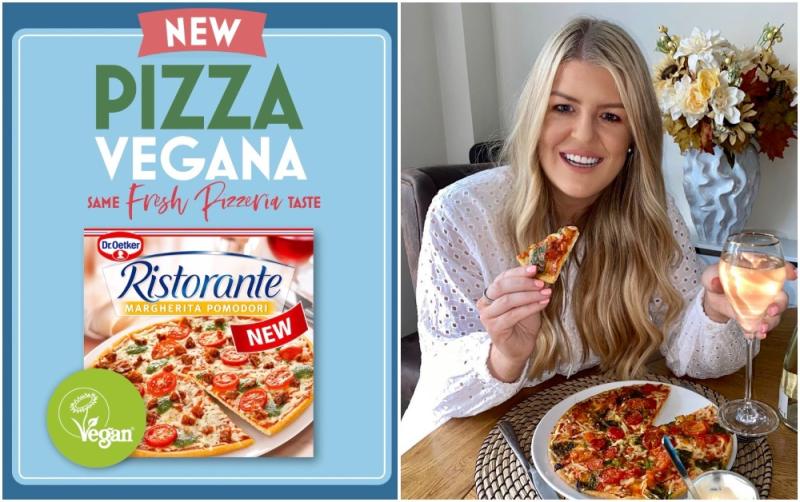 One of the nation’s top frozen pizza brands, Dr. Oetker’s Ristorante, carried out its own research, surveying 600 Irish people and found that over 50% of respondents, aged 18-55, would describe their diets as Flexitarian, while 88% would consider adding a meat-free day into their diets.

Dr. Oetker has noticed a change in people’s eating behaviours with many citing health reasons as their motivation to switch to more plant-based and vegan products.

From the survey carried out, 17% of vegans in Ireland claim pizza as a food they miss the most since switching diets, with 43% saying Margherita would be the flavour they’d like to see the most. Dr. Oetker has expanded its popular Ristorante pizza range to include its first ever vegan pizza.

The Ristorante Vegan Margherita Pomodori features a thin & crispy base, topped with Ristorante’s signature sauce, grated Vegan Cheese pizza topping, juicy sun-dried and cherry tomatoes, along with a basil "pesto-style" garnish. Vegans and any meat reducers can now enjoy the mouth-watering flavour of an Italian-style Margherita pizza, with no compromise on taste.

Flavour experts at Dr. Oetker have worked hard to deliver the highly anticipated Margherita Pomodori ensuring the plant-based recipe delivers the authentic Ristorante pizza quality. When asked, 86% of respondents claimed they would consider buying the new Ristorante vegan pizza and that they’d expect the same high-quality taste and texture they know and love from the current range. 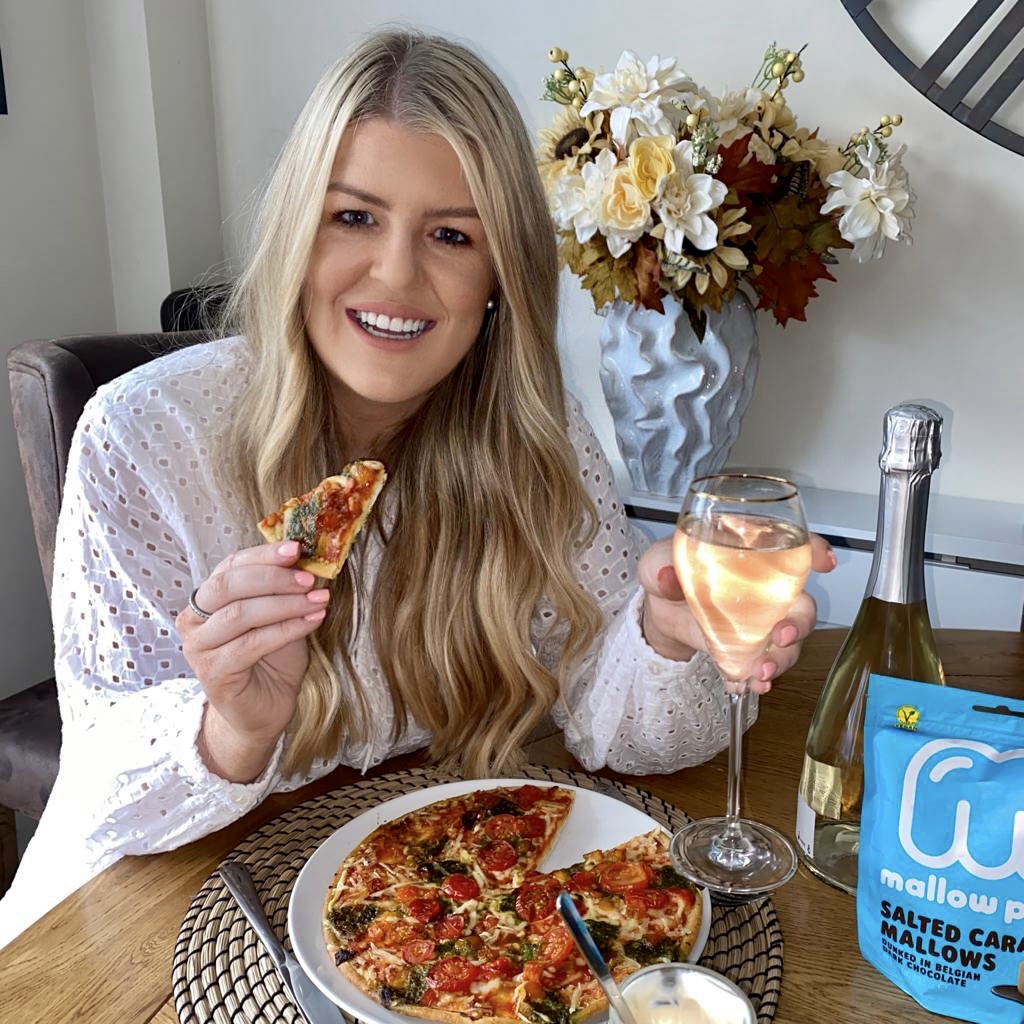 Dr. Oetker has also brought on influencer, Aoibhe Devlin, to support its launch. While not a vegan, Aoibhe has been working to reduce her meat intake and make the move towards a flexitarian diet. Aoibhe will be working with the brand to create content and highlight the range of choices Ristorante offers for people with various dietary needs.

The Ristorante Vegan Margherita Pomodori is available in selected stores across Supervalu, Dunnes and Tesco. 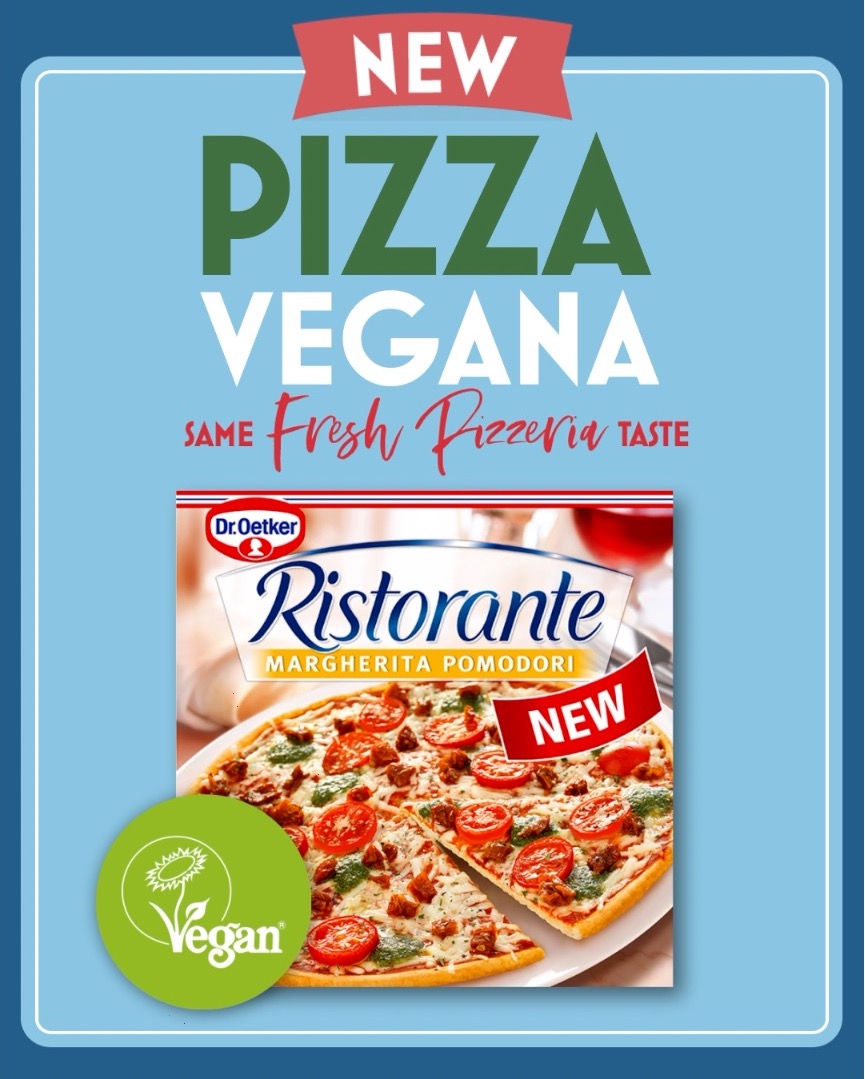