Talented artist is getting recognised by big names 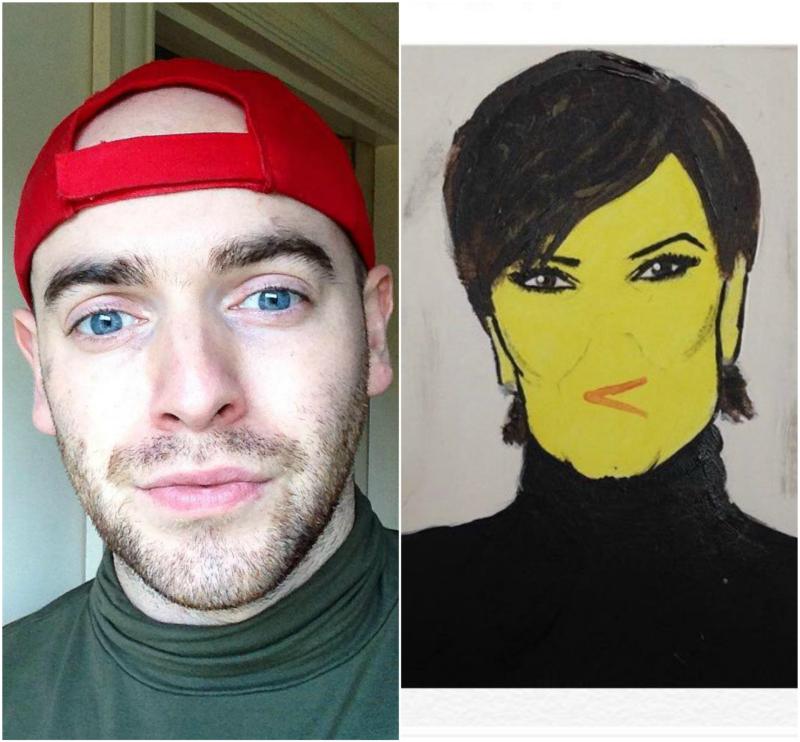 Paul Broughall and his painting of Kris Jenner

One Kildare man’s original take on portrait paintings is getting massive celebrity attention.

Artist Paul Broughall (29) from Kildangan set up ‘Artistic Chicks’, drawing people as chicks, and has had no shortage of celebrity interest.

He has painted the likes of Kris Jenner, the Kardashians, Stephen Fry, Sarah Jessica Parker, singer Cher, Zayn Malik among many others. 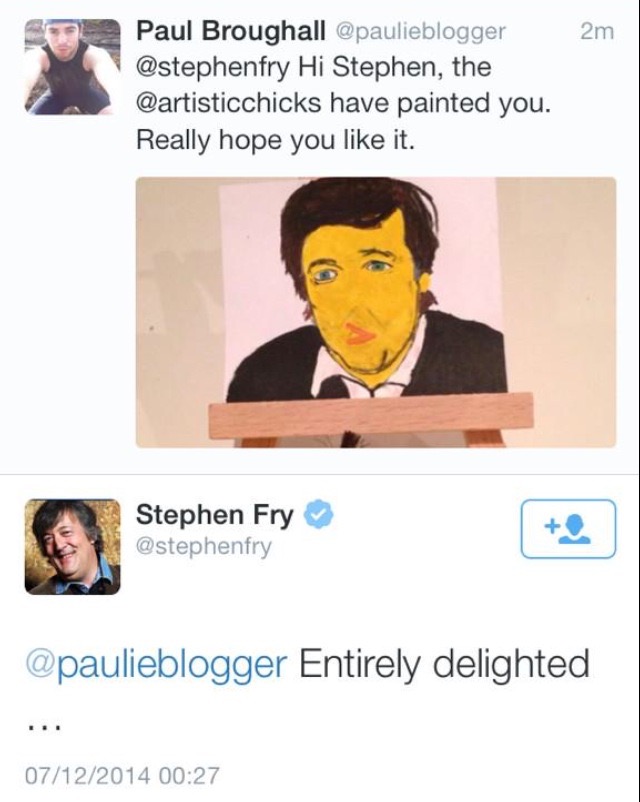 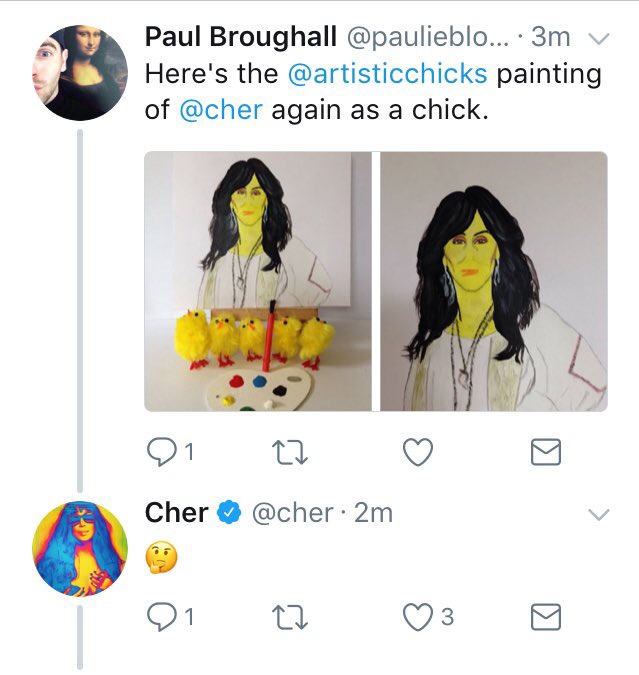 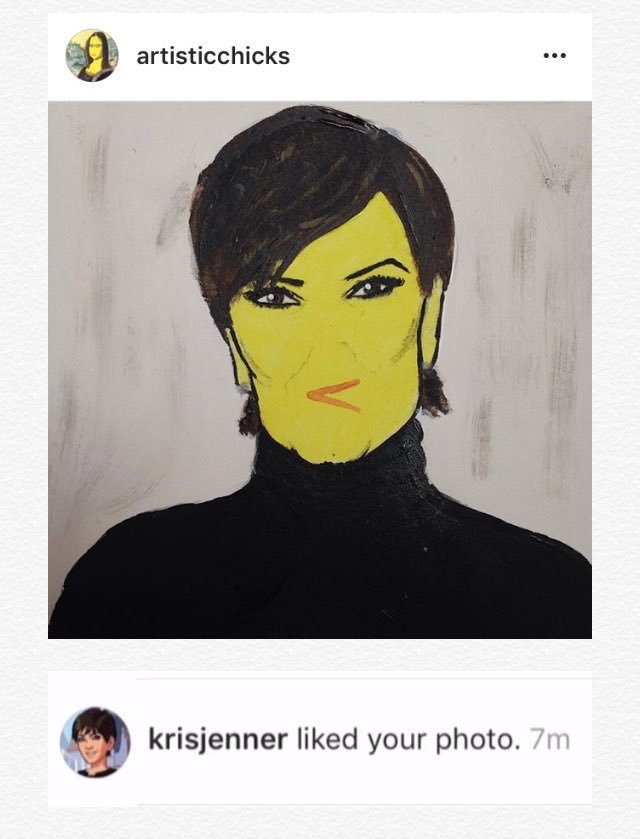 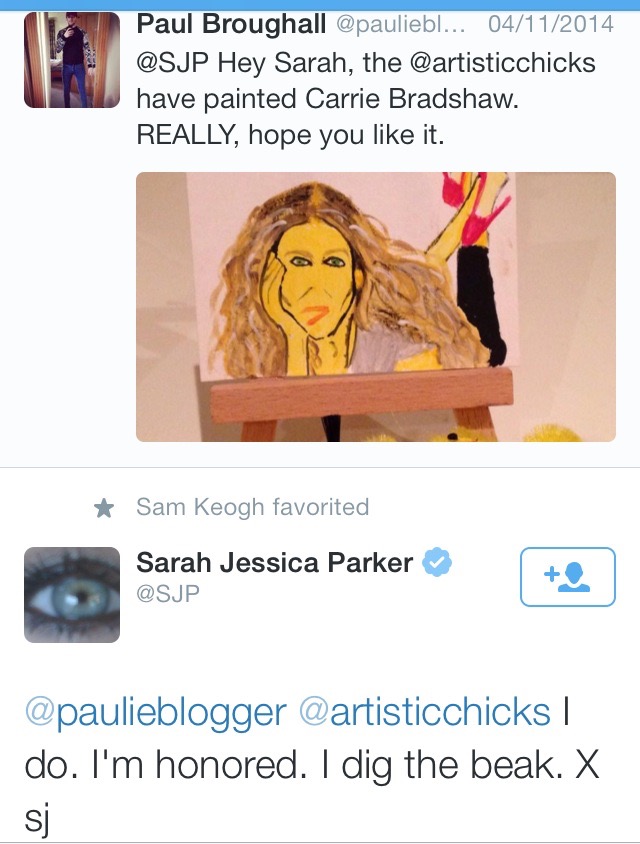 Kris Jenner and Courtney Cox liked his posts, Sarah Jessica Parker, Cher and Stephen Fry replied to his posts, while producer of the Ellen DeGenerous show Andy Lassner shared it.

“It’s amazing, first person was Jesse Tyler Ferguson off Modern Family, I had been posting them for a good while and people liked them but I never imagined that a celebrity would reply to them. 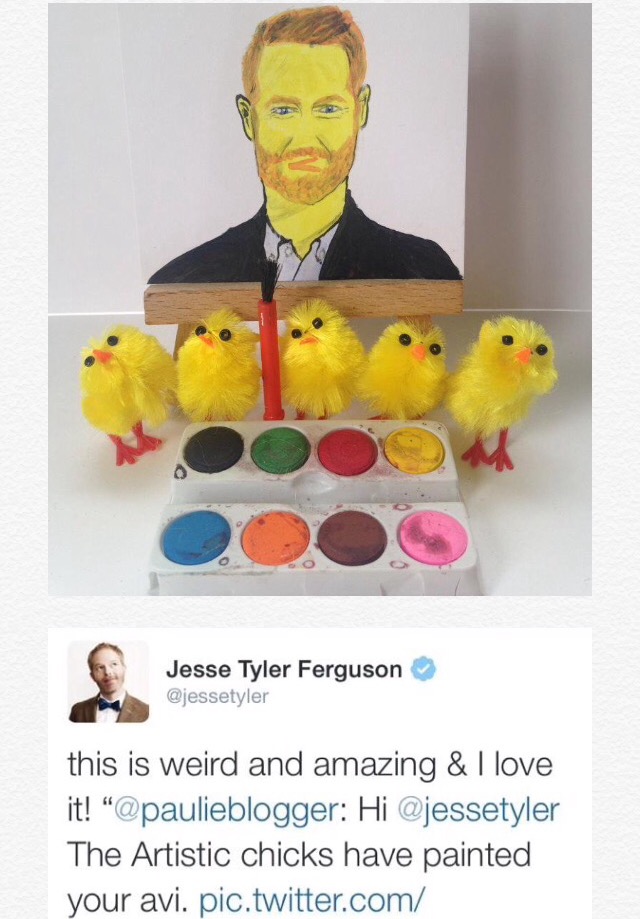 “After that I just thought wow I must have something here. So I just kept doing celebrities, and Sarah Jessica Parker and loads more started replying, it’s amazing really”, Paul told the Leader.

It started off with a set of five chicks, that Paul had gotten off his sister for Easter. He posted ‘Chick Adventures’ online and it took off from there.

“I just got the idea, I don’t know how people always ask me how I got the idea to paint people as chickens, it just sort of came into my head when I was playing around with ideas and it just grew from there really. I became an artist through that really it was all kind of accidental.”

While creative, Paul wasn’t entriely artistic as a child.

“It’s kind of funny, I was always quite bad at art, at school people would laugh at my drawings. When I first started this they were literally just blobs of paint with eyes and hair, and then I just thought when they were getting popular I kind of practiced and kept going and they got to where they are today.”

Paul will keep growing his chick business, and hopes to get the attention of many more celebs in the future. 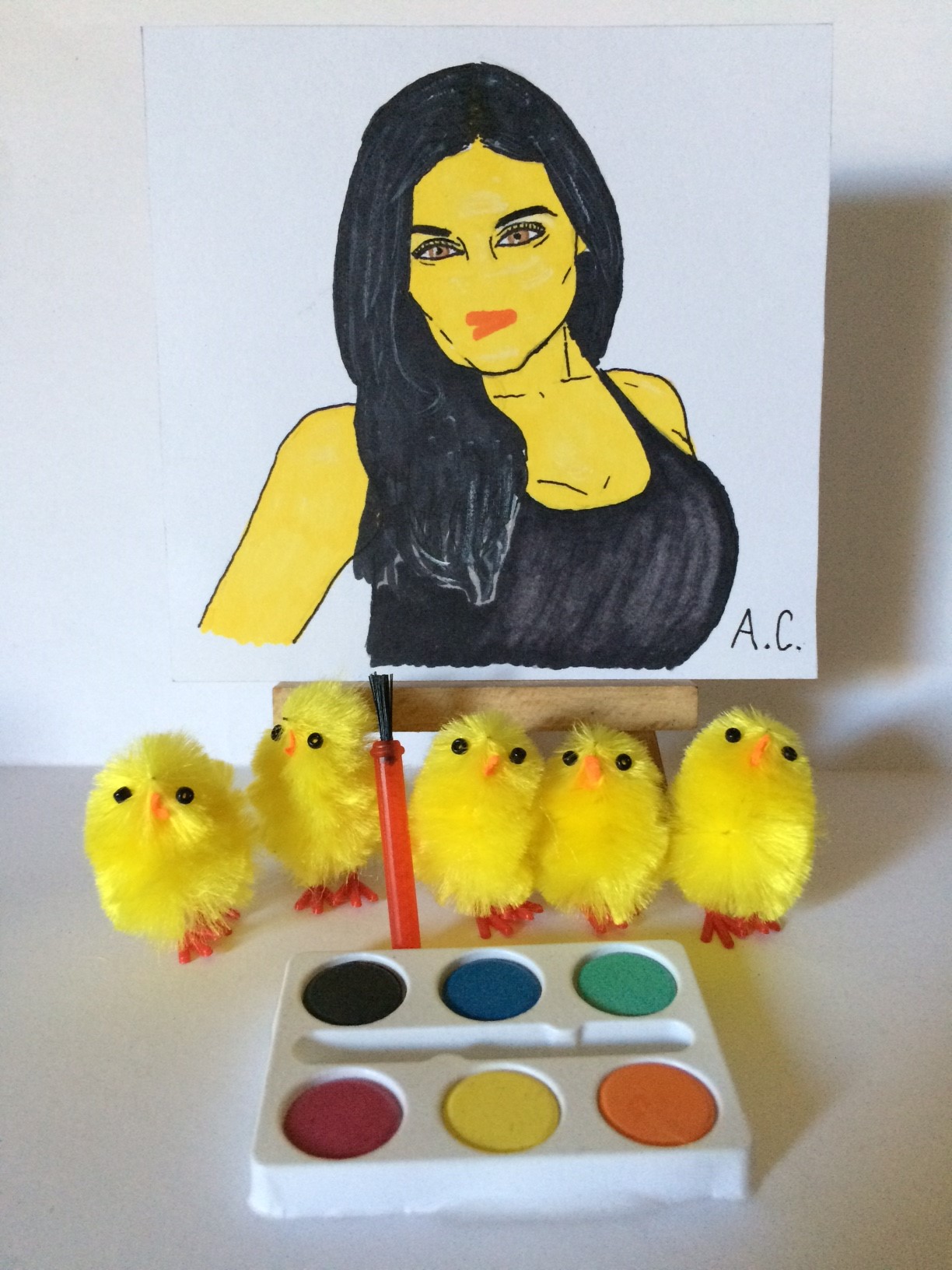 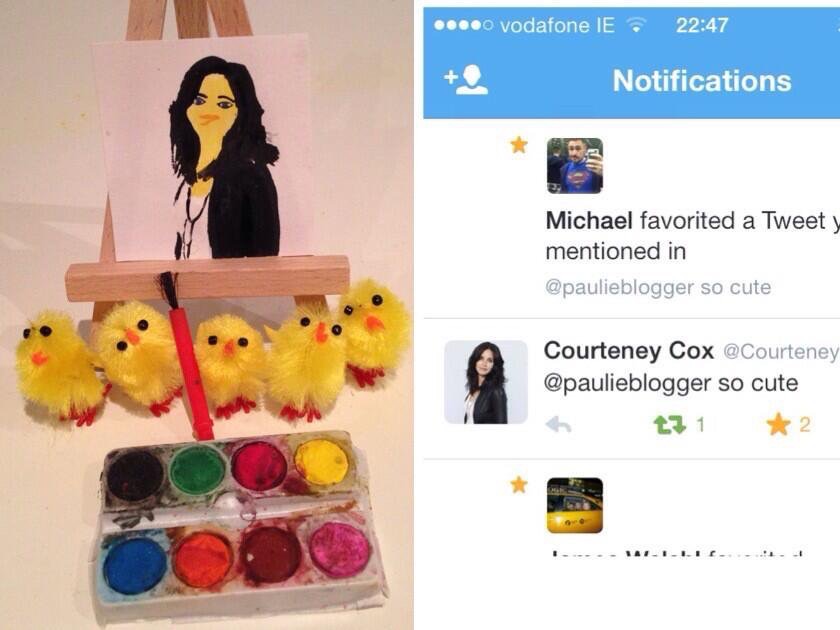 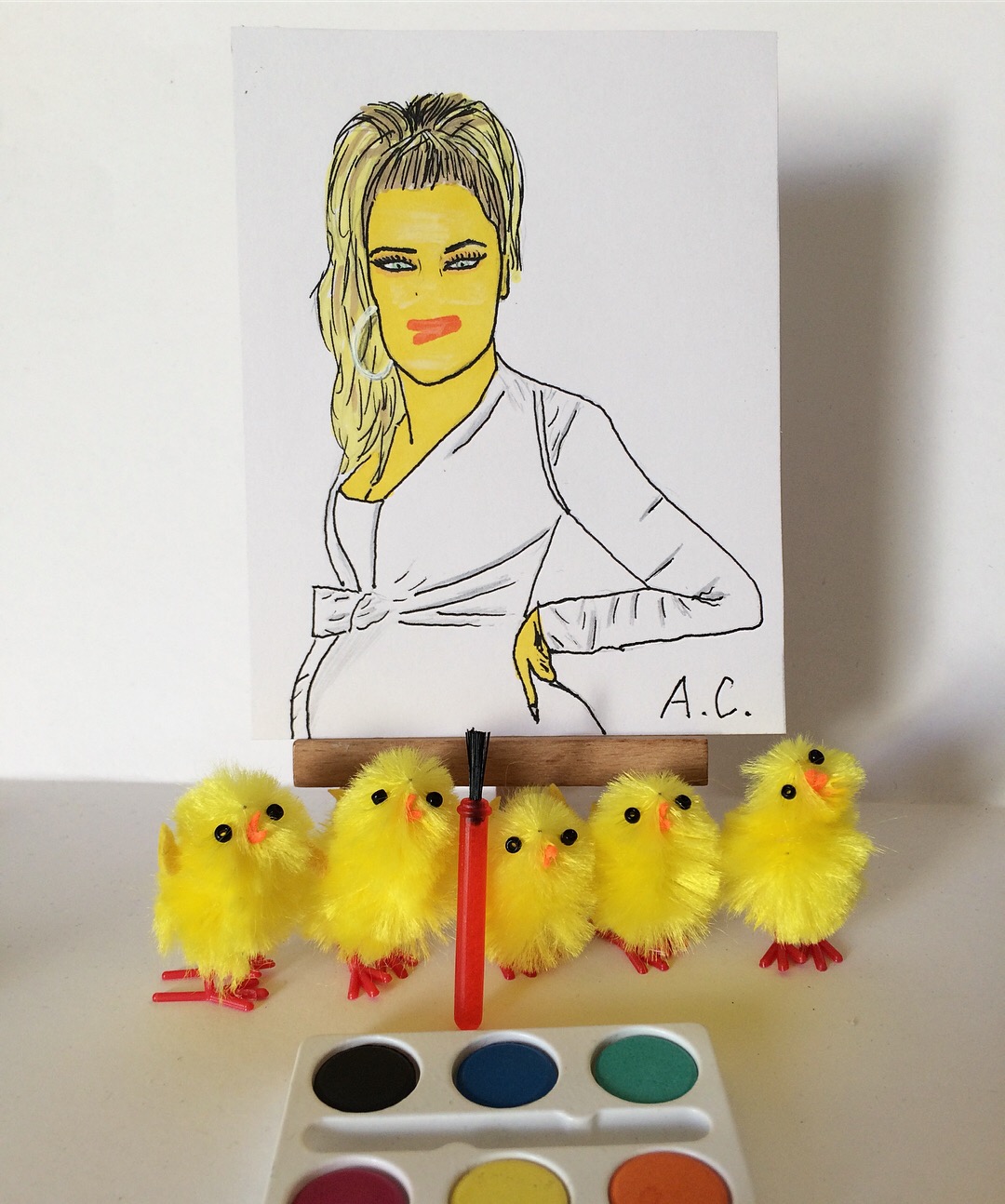