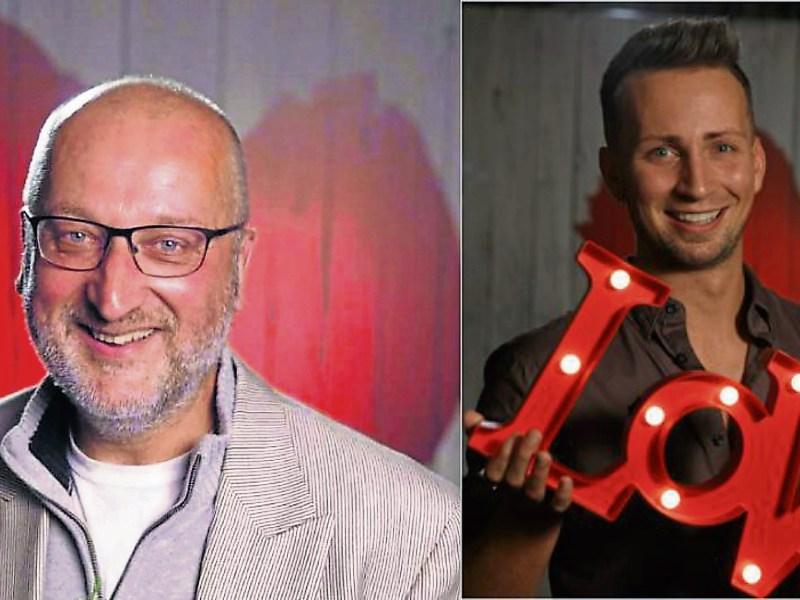 Primary school teacher Tom Óg Redmond (27) from Newbridge and former RTÉ Head 2 Toe presenter Pat O’Mahony from Kildare Town were both hoping to strike it lucky on the show.

Tom was matched with 32-year-old pre-school worker Dean from Dublin. The pair seemed to hit it off during their date.

But the spark wasn’t there for Tom in the end.

“You’re a really really nice guy, I had a really good time on the date but I think we’ll be better off as friends”, Tom said.

Meanwhile, Pat O'Mahony admitted that he has never been in love.

Himself and his date, Gemma from Sandymount, who appeared on the show before, bonded over The Smiths on their date.

For Gemma’s return to the First Dates restaurant, we’ve paired her up with This Charming Man, Pat O’Mahony. #FirstDatesIRL pic.twitter.com/IyOWHB8Sx6

The two music lovers agreed there were no feelings there but planned to go to a gig together as friends.

“I think we’re good gig material, I don’t think we fancied each other”, said Pat.

SEE ALSO:  It's showtime for Cheltenham 2018 - ROBERT CATTERSON'S TIPS FOR THE WEEK