Back to the books for Naas CBS students after whirlwind weekend 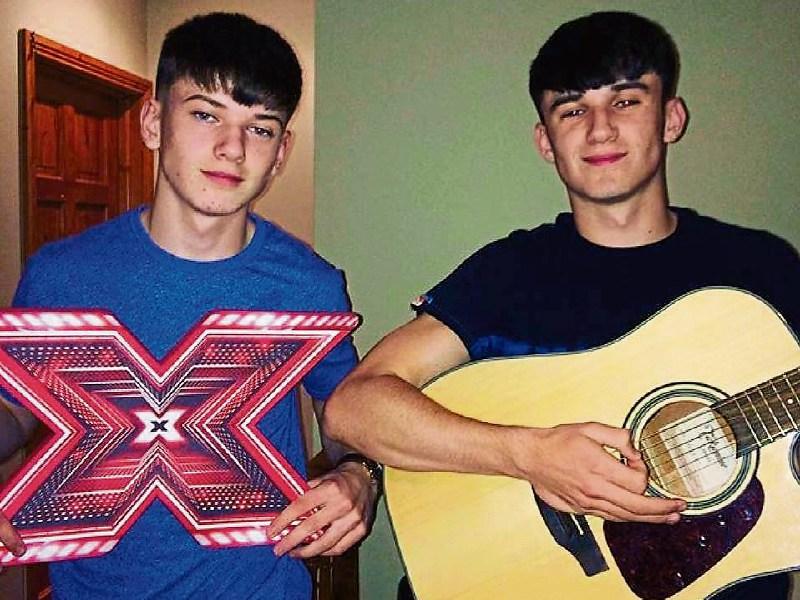 Their X Factor audition last Saturday (September 16) may have rocketed to over 1 million views in two days, and be number 1 trending on YouTube, but Naas CBS students Conor and Sean Price were right back into the books on Monday morning.

“It’s crazy like maybe before the X Factor they (students) would just look at ye and be like aw yeah I know him, but now they’re like “aw look he’s on the X Factor!”, Sean laughed.

It's a big year for both Conor (15) and Sean (17) as they are both in exam years, Junior Cert and Leaving Cert respectively, and are both music students.

So how will they juggle their new found fame with school?

“Obviously we want to sit our exams at the end of the year. So we’re just taking what happens, in regards to getting far in the competition we’ve a lot to do so we’re just going with the flow I suppose,” said Sean.

Their social media following has shot up since their audition aired, as their modern take on Jimi Hendrix's 'All Along the Watchtower proved insanely popular with viewers. 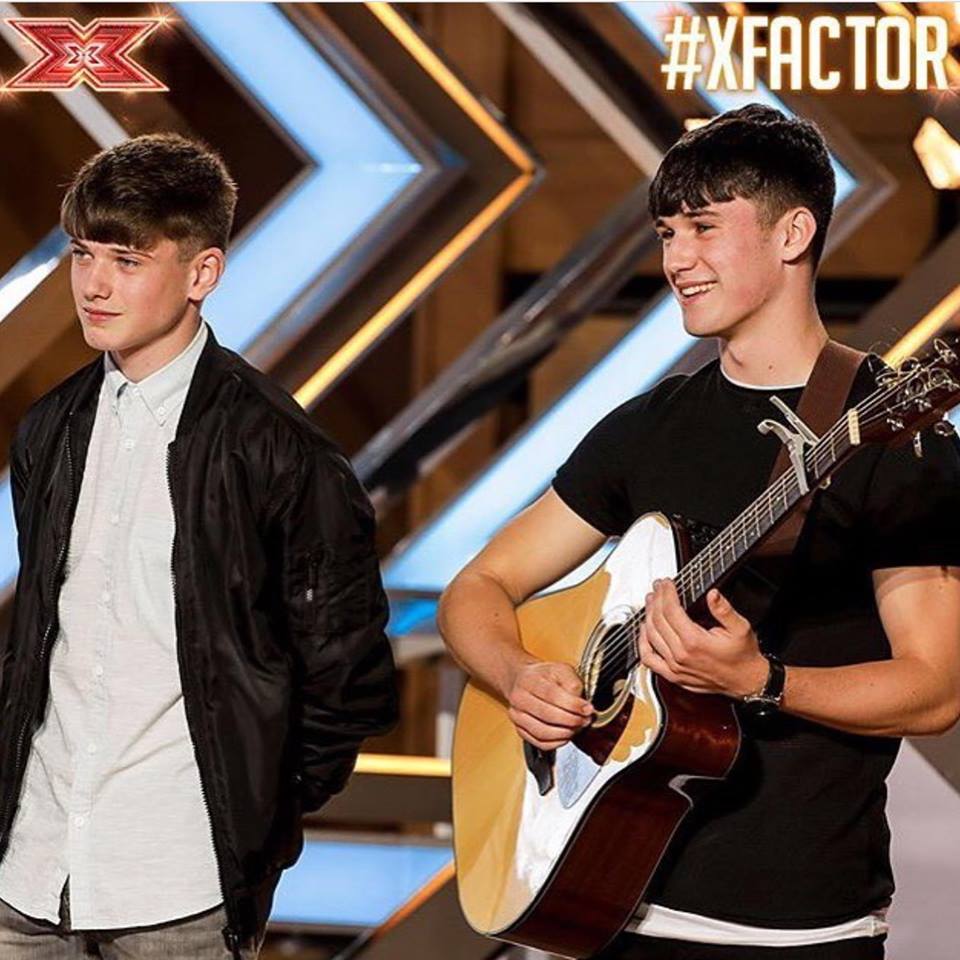 Conor and Sean during their audition (Photo Credit: X Factor)

“It’s just surreal, and the numbers on social media are just climbing and climbing, it hasn’t slowed down. It’s just been great, to see our names like our video number one trending on YouTube. We never thought we’d get to see the day and it’s just great to have all the support we’re getting”, added Sean.

“Everyone is really supportive and just congratulating us and all nobody’s treating us really differently. We’re just still normal students getting our heads into the books”, said Conor.

The boys are very excited for what lies ahead. What can we expect?

“We just love putting our own spin on the music so we’re just gonna keep doing the same thing and we might bring some original songs into it and just keep doing what we’re doing. Keep the originality up.

“We might head out onto Grafton street and just do a bit of practice for bootcamp but at the moment we’re just riding the waves and seeing what happens”, said Conor.

The boys have one older sister Sarah (19). Their parents, Karen and John, are absolutely over the moon for them.

Conor and Sean with parents Karen and John after the audition

“It’s great to see the response we’re getting and the support. It really feels like Ireland are backing us like, it’s a great feeling.

There is one more round of auditions this coming weekend before bootcamp stages are aired.

What's their secret to a good performance?

“The way we see it when we’re performing is we’re just performing in front of people so we just sort of get into it and put the crowd and the people into the back of our minds and just get into the music", added Sean.

Follow the boys social media to see when they’re on screens next! Watch this space, good things are to come!

And just in case you've been living under a rock, here's their audition (dubbed one of the best by Simon Cowell, just saying..):

The X Factor is exclusively on TV3, Saturday & Sunday at 8pm.