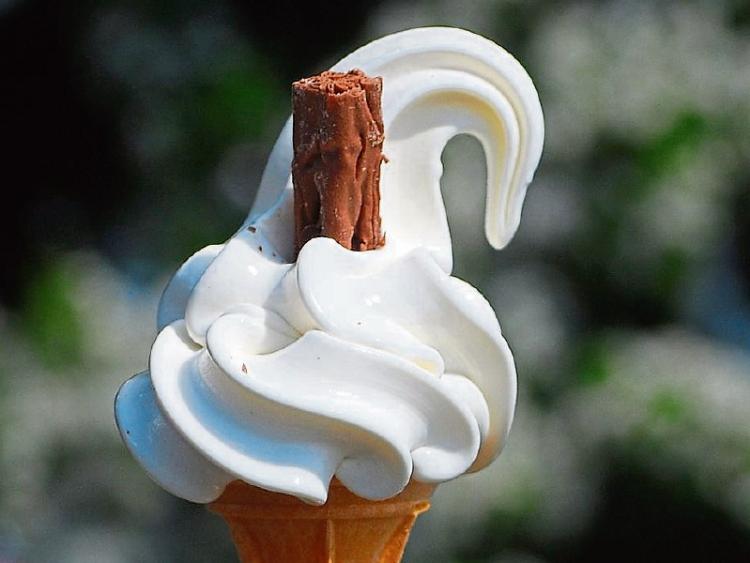 On May 24, we asked readers during a mini ‘heatwave’ where could we get the best 99 in Kildare.

SEE ALSO: Where is the best spot in Kildare for a 99 during the 'heatwave'?

Hundreds got involved on Facebook, and we narrowed the search down to five spots.

SEE ALSO: POLL: Vote for where to get the best 99 in Kildare

And the poll winner is….

Marrons Petrol Station, Sallins! They won on a vote of 34%.

A close second spot went to Brennan's Maxol Garage, Newbridge on a score of 31%.

The bronze medal went to Swans on the Green, Naas on 23%.

Now you know were to go for a fine cone with all the trimmings: sauce, sprinkles and flake!