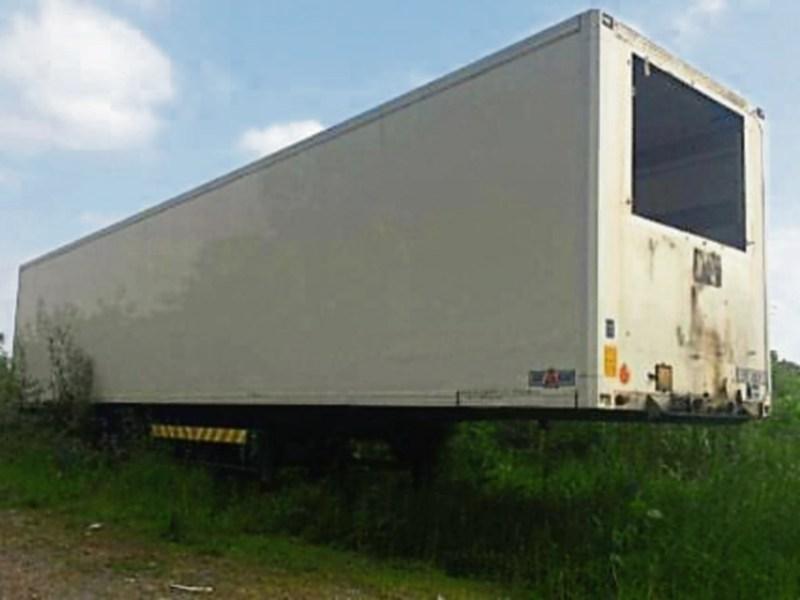 When Leixlip woman Mary Kearney’s partner suggested converting an old shipping container into a beauty clinic, she was all for it.

After travelling for a few years, herself and her partner Ronan returned home to setup in Kildare.

Mary worked in Dublin for a while, but was looking to rent premises in Maynooth to open her own business.

“Then Ronan said, why don’t we convert a shipping container?”, said Mary.

"It had been Ronan's long time ambition to convert a shipping container into something livable.

“He's always taking on projects. He's brought motorbikes and old lawn mowers that have been dead for years back to life. There's nothing he can't do! He gets an idea and just runs with it.

“So we had a look on DoneDeal and found an old refrigerated container for sale in Mullingar, and shipped it to our plot in Kilmacredock”.

Mary said it took around four to five months to renovate.

“Ronan did it all - painted, fitted the kitchen, plastered, he’s a plumber by trade, and his friends are all traders. So we had friends and family to help out”, added Mary.

“We bought everything as local as we could, and our counter-tops are made from tree planks”.

Mary adds that people don't even realise it was a container until they’re told, because it has a roof and windows. “It just looks like a country cottage”.

Her chic container clinic is called ‘Celebrate Skin’ and opened in early March. 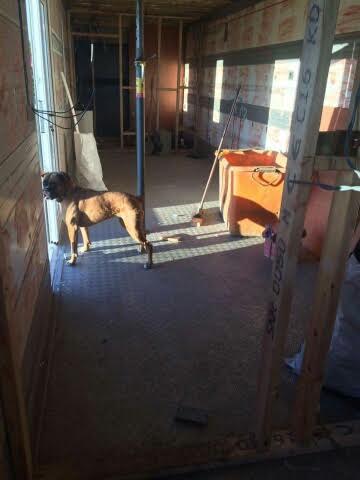 The container inside before 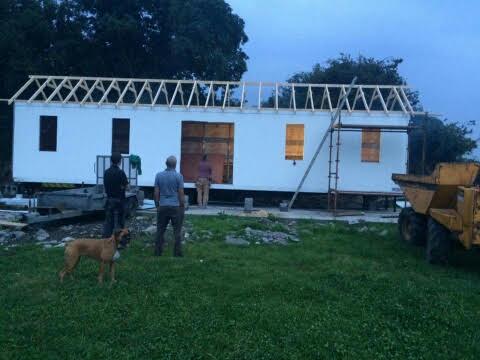 The container half-way through the renovation 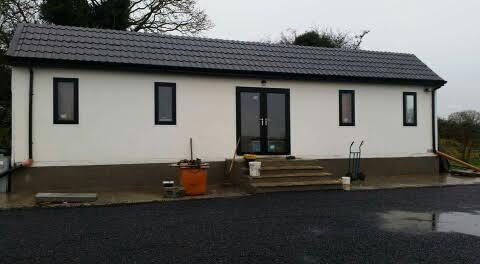 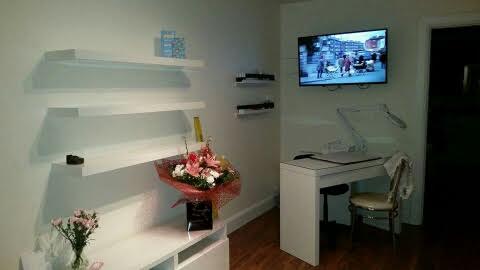 The chic interior inside 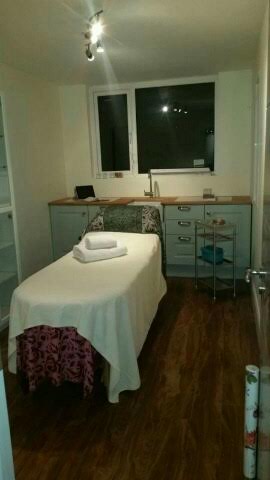