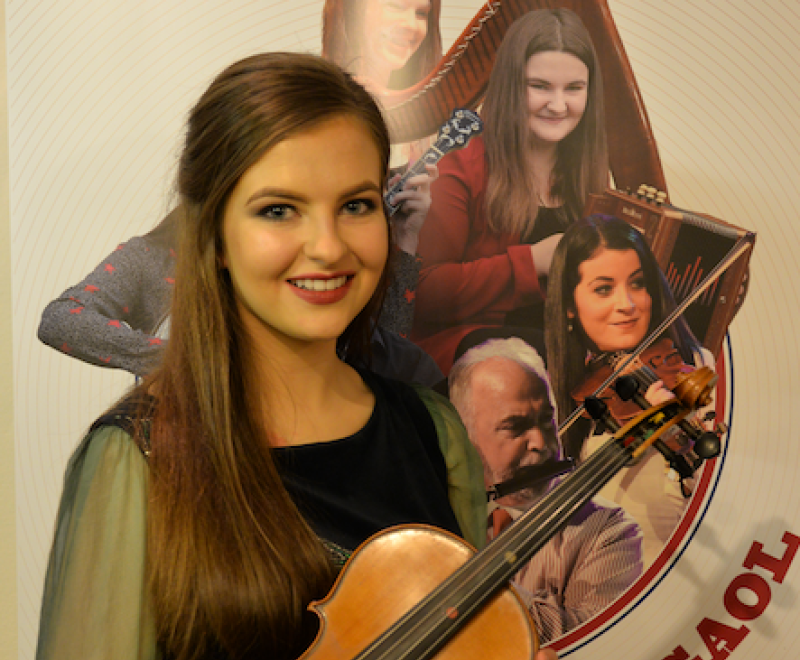 One Kildare Councillor has offered her condolences to the family of the late Ashling Murphy, a primary school teacher who was murdered while jogging in Tullamore, Offaly last week.

Cllr McLoughlin-Healy said: "As we walked to the vigil in the Liffey Linear Park, in Newbridge, my daughters had lots of questions about vigils and in particular about the vigils for Ashling."

"I explained as best I could, that today’s vigil was an opportunity to show our solidarity, to come together as a community to mourn Ashling, to comfort each other, to validate our shared experiences as women and to manifest the collective hurt, fear and anger, palpable anger that the risk of violence against women is something we have had to learn to live with and to organise our lives around."

She further described the vigil as being "emotional", and noted that it served to remind the Newbridge community "of the bonds and benefits of talking and sharing and relying on each other."

Cllr McLoughlin-Healy continued: "Until we recognise that physical violence against women is the end of a spectrum of physical and psychological aggressions and micro-aggressions against women, and those aggressions are allowed to go unchecked and unchallenged, we will never create a safe environment for women."

"It has been argued that it shouldn’t matter what time of day Ashling went for a run, that any woman should feel safe going for a run, anytime of the day, and I agree... but the time of Ashling’s murder does matter because it exposes a boldness and an audacity about when and where women may be attacked.

"Women, many of whom didn’t even consciously recognise that our world is smaller than mens’, - because we reflexively limit when and where we go in order to be safe - were shocked by this encroachment on the ‘safer’ time and spaces, in which we believed we could expect, at least, a certain level of safety."

She concluded: "My thoughts are with Ashling’s family and friends, her students, her fellow musician friends and her community in Tullamore - her loss will be felt for a long time to come; I hope those that knew and loved her will get some succour from the outpouring of grief and solidarity happening nationwide."

The funeral of Ashling Murphy will take place later today in Offaly.

Her death has sparked a debate around violence against women and the importance of a woman's right to feel safe in society, and has prompted calls for more to be done to tackle domestic and gender-based violence within Ireland.

If you have been negatively affected by this article, you can find resources to help you by contacting Women's Aid at 1800 341 900.

Additionally, you can email Samaritans Ireland at jo@samaritans.ie or ring 116 123, or visit the Rape Crisis Centre at drcc.ie.