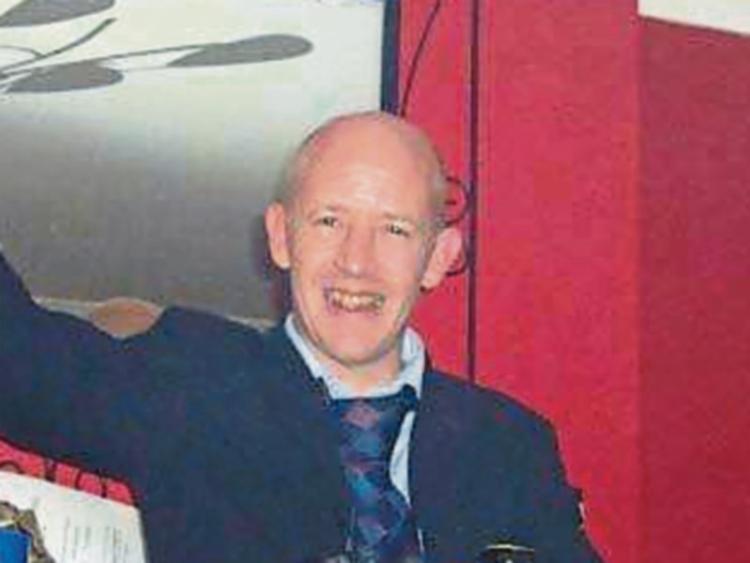 A 40-year-old man, who was killed while walking on the M9 motorway at Baronstown, between Junction 2 and Junction 3 near Kilcullen, on April 8 this year, had taken a significant quantity of drugs and alcohol before his death, an inquest has heard.

Dean Logan, of Avondale Drive, Kilcullen, had visited the house of a friend, and was in the company of his girlfriend, hours before he opted to walk home in the early hours of Sunday, April 8. He was struck by a car driven by a man who was driving himself and his partner to Dublin Airport for an early morning flight.

Mr Logan's girlfriend said she had been in a relationship with Mr Logan since before Christmas 2017. She told how she went to her friend's home in Knocknagreine, Kilcullen, and how Mr Logan arrived there around 10.30pm on the evening of  April 7 last.

He had a row with his girlfriend and he opted to walk from the house. The friend said he was in great form and smiling. She also said Mr Logan had had a few beers and also had cocaine.

Coroner Denis Cusack was told that Mr Logan and his girlfriend had a disagreement over whether he had a drug debt and that he said he had the merchandise to clear it. While they tried to get a taxi for him, he left the household of his own accord.

The driver of the car involved said that they were driving in a “very dark” area near Kilcullen on the left lane of the motorway when suddenly the car struck someone or something, smashing the windscreen. The driver had to try and keep control of the car.

Garda technical evidence said the car was in good condition mechanically and estimated it was travelling at about 103kph maximum. There was no evidence of emergency braking. The road surface was in excellent condition. The road at that point had a “slightly graduated curve”.

The main damage to the car was on the right driver front side of the car. Its driver said it “was a split second” incident and that he was “still in shock.”

“We don’t know where he came out of,” his partner said.

A Garda who attended the scene said there was a strong smell of alcohol from Mr Logan’s body. The deceased had cannabis and cocaine packets, €140 in cash, a Paddy Power card and a white iPhone on him.

The post mortem said Mr Logan died from multiple injuries and had alcohol, cocaine and elements of a number of other tablets in his system.

After the evidence was given, a member of the public asked if the driver was breath analysed. Gardai, and the driver, said he was. No action was taken as a result.