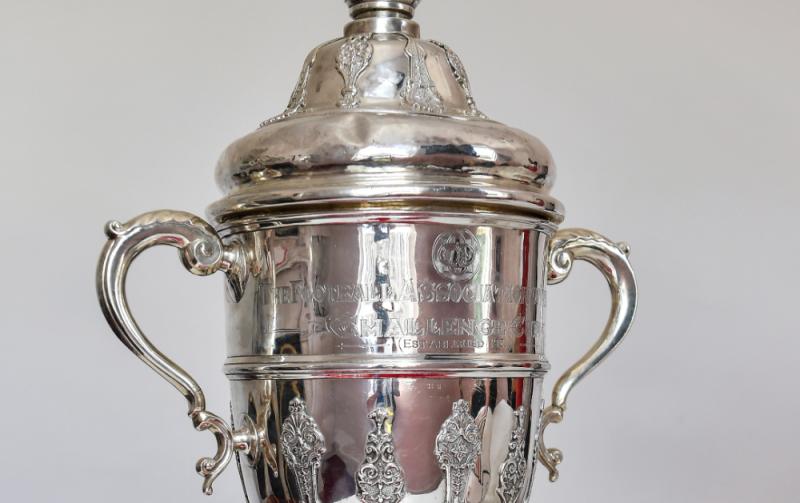 The Extra.ie FAI Cup second round draw was conducted on Tuesday and the remaining 16 Irish teams discovered their fates. PIC: Sportsfile

The Extra.ie FAI Cup second round draw was conducted on Tuesday and the remaining 16 Irish teams discovered their fates.

The fixtures of the round include Derry City hosting Cork City while Drogheda United and Shamrock Rovers go head to head in an all Premier Division tie.

The draw has been made for the https://t.co/YIiDybwR1D FAI Cup Round Two 2022 ⤵️

Ties to be played the weekend ending August 28, 2022 with details to be confirmed. #FAICup | @ExtraSportIre pic.twitter.com/MwtIRGoHeE

The second round ties will be played on the weekend of August 26-28.