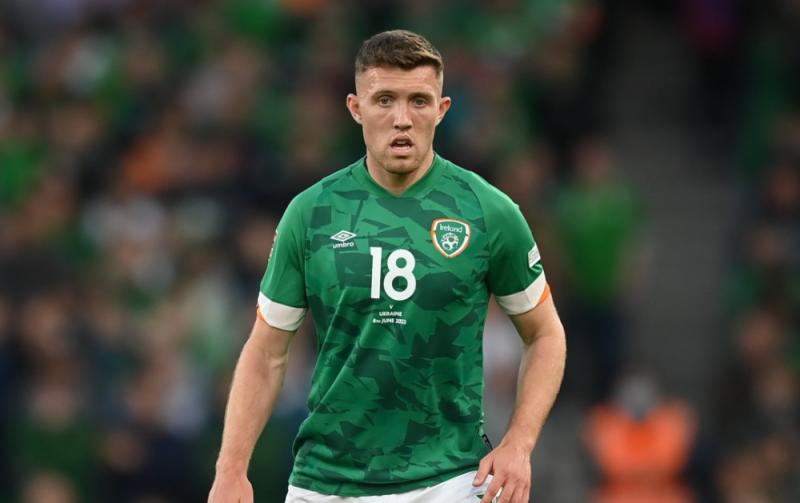 Republic of Ireland defender Dara O’Shea has signed a new deal with EFL Championship outfit West Brom which will see him stay at The Hawthorns until the summer of 2025. PIC: Sportsfile

Republic of Ireland defender Dara O’Shea has signed a new deal with EFL Championship outfit West Brom which will see him stay at The Hawthorns until the summer of 2025.

We are delighted to announce @dara_oshea_ has signed a new deal, keeping him at The Hawthorns until 2025. ✍️

The 23-year-old made his first-team debut for West Brom in 2019 and has gone on to make 66 appearances for the club. O'Shea has also earned 12 caps for the Boys in green.

Speaking to West Brom's club website, he said: “Albion has been my home for six years and I’m delighted that will be the case for at least another three.

“The club has supported me throughout my development, and I will do everything I can this season to repay their trust and belief.

“I’m excited about the new season and I cannot wait for us to get started. I know I’m not the only one. The lads have all worked tirelessly throughout pre-season and now we’re counting down the days for the new season to get underway.” 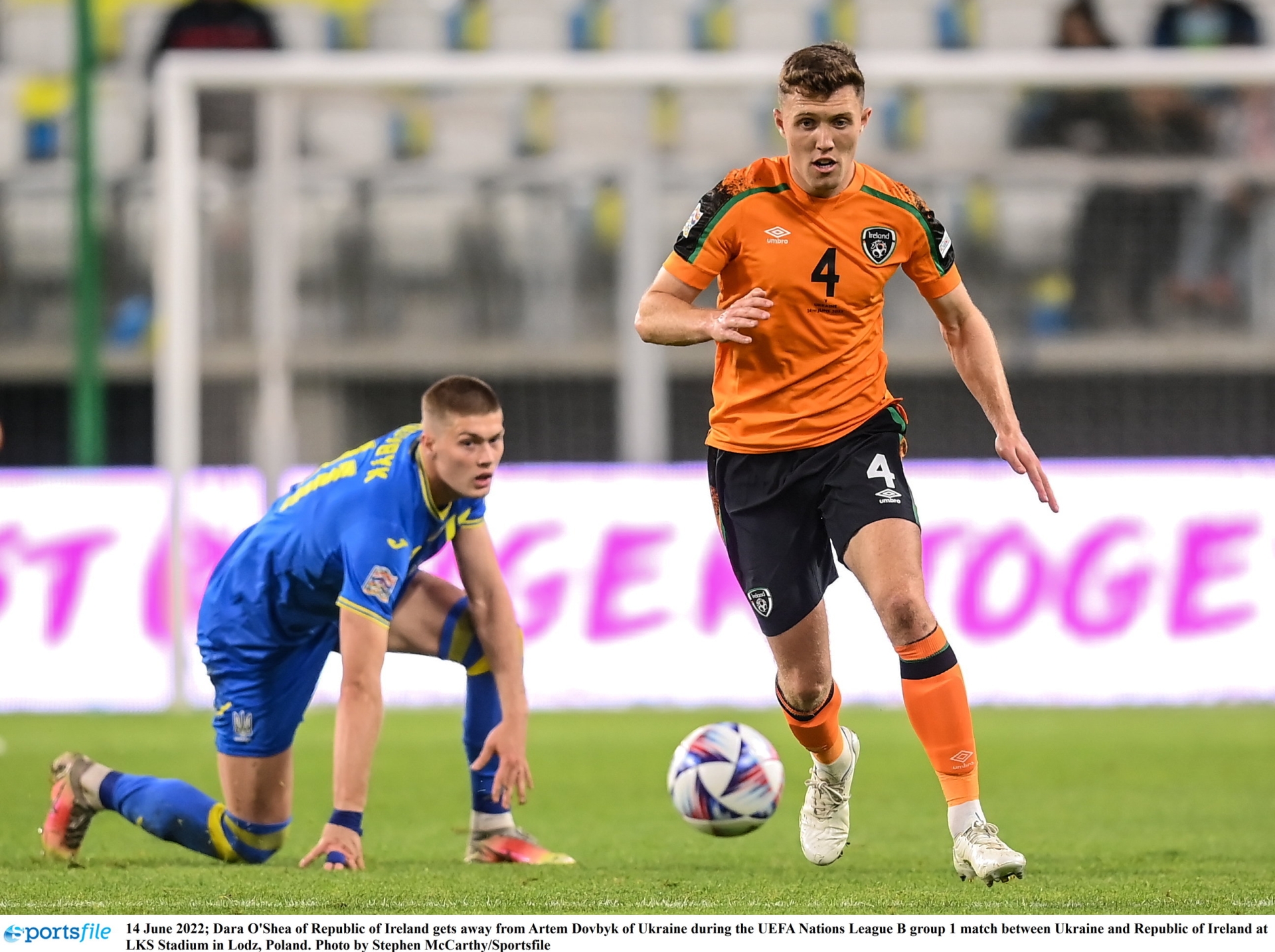