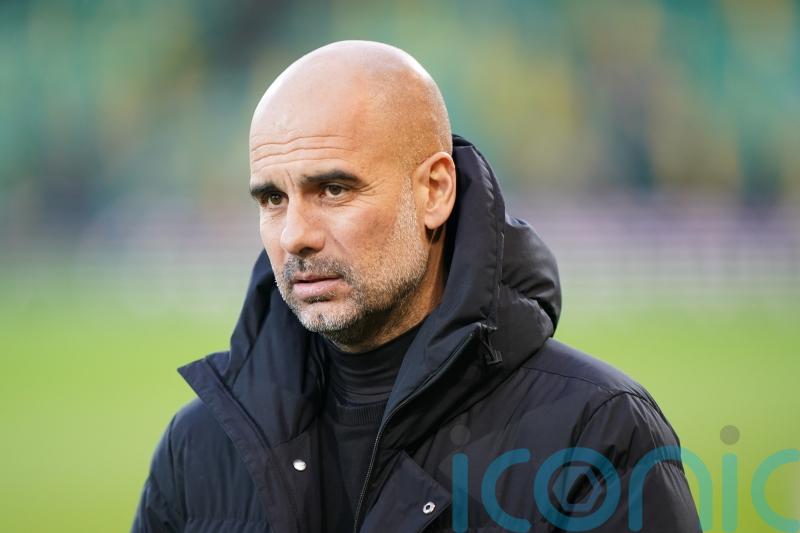 Pep Guardiola has reiterated his belief that Manchester City need to sign a striker despite his side sitting top of the Premier League without one.

City will on Sunday face Cristiano Ronaldo, the veteran forward who came close to joining Guardiola’s side in the summer before instead making a stunning return to rivals United.

That came after City had fallen short in attempts to land Harry Kane from Tottenham, and attention has now turned to joining the race to sign Borussia Dortmund’s Erling Haaland this summer.

“I think the club needs a striker, definitely,” Guardiola said. “You say we play fantastically well without a striker because we are winning. When we are not winning, you say we need a striker, (that) I’m naive. 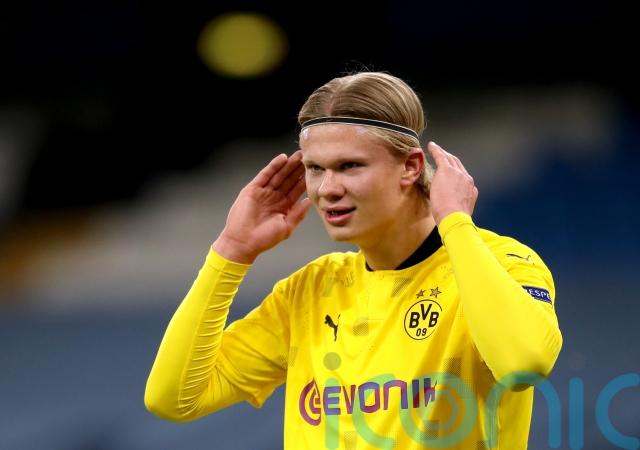 “‘How do these guys play without a striker? In the Premier League you have to play with a striker’.

“So, we need a striker, I think the club is going to try.”

City go into Sunday’s derby as favourites, but their current forward line is short of goals against United.

Remarkably, Raheem Sterling has never scored against City’s rivals, nor has Phil Foden, while Riyad Mahrez, City’s top scorer this season, has only one goal against them in his career, which came in the League Cup.

Record signing Jack Grealish, who has never played on the winning side against United in his career, admitted after his midweek strike against Peterborough he had not yet got the goals and assists he had expected in City colours, but Guardiola said his overall contribution was more important. 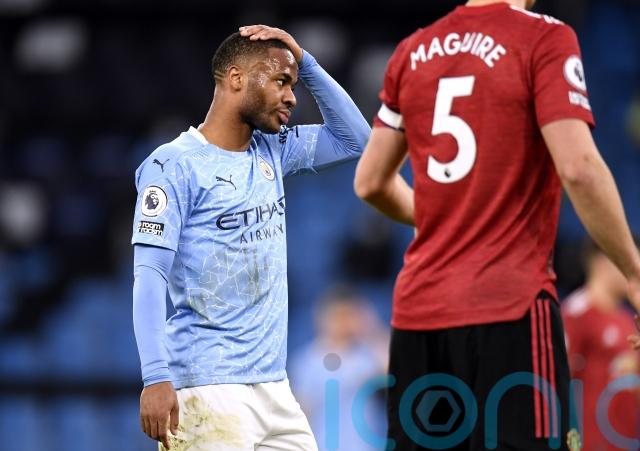 “I think he’s not frustrated but if he is frustrated, he is a stupid man,” he said. “It’s not necessary to be frustrated after scoring a goal. You have to play good, do your best, that’s all. If you score a goal, good, if not, next game…

“What’s important is to play good, help the team to win, and be part of something that we are in all together.”

City’s main concern on Sunday may come at the other end of the pitch, with Ruben Dias out for four to six weeks with a hamstring problem and Nathan Ake also sidelined, leaving John Stones and Aymeric Laporte as the only fit centre-halves.

Stones has made only nine Premier League appearances this season and has been playing at right-back recently, so Dias’ absence is a big opportunity for the England man to re-establish himself in central defence.

“What I feel now is that he is incredibly mature,” Guardiola said of the 27-year-old. “I think that some knocks given to him, he understands his profession, his life much, much, much better. 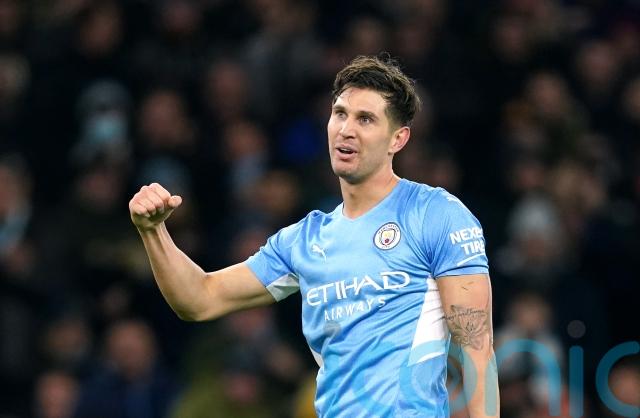 “The proof is when he played right-back, he’s not always good, he was exceptional. Defensively, offensively, everything. That’s why of course now with Ruben out, hopefully he can be fit and be there.

Jurgen Klopp on Friday signalled his intention to remain at Liverpool until at least 2024 but added that he could not yet commit to staying beyond that.

The question was inevitably then put to Guardiola, who has a contract at City until the summer of 2023, having already extended his original three-year contract twice.

“I have to see if the players follow me, we have success, and I’m not going to say if I’ll stay,” he said. “We have to see if we can do it together and everyone is involved in that. I have to feel it.

“For me it would be easy to sign three or four more years but we will see what happens. We are together and we have to see until the end of the season.”