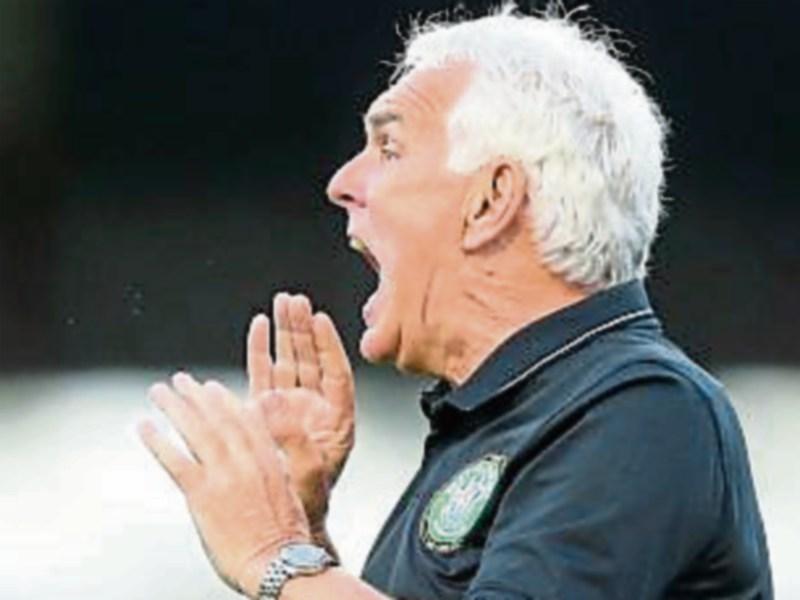 Newbridge Town Football Club have announced the appointment of Mick Cooke as manager of their first team in the Leinster senior league senior division.

Mick brings with him a wealth of knowledge and experience from a playing career which includes spells at St. Patrick’s Athletic, Shamrock Rovers and Galway United as well as managerial experience at the top level of Irish football. A former youths international Cooke played in the qualifiers for Republic of Ireland national under-19 football team in the 1970 UEFA European Under-18 Football Championship.

He has won the League of Ireland, League cup with Drogheda United as well as having successful spells with Monaghan United, Shamrock Rovers (assistant) and the Republic of Ireland women’s national team (1992 - 2000) winning the Gothia cup with the U17s.

Mick takes over the first team affairs with immediate affect and will lead our clubs first team into our 50th anniversary year in 2018/19 in the Leinster Senior League Senior Division.

The committee of Newbridge town FC are very excited about this appointment and we look forward to working with Mick during his term in charge. Mick will be announcing his backroom team in the coming days and we wish him every success in his time in charge.