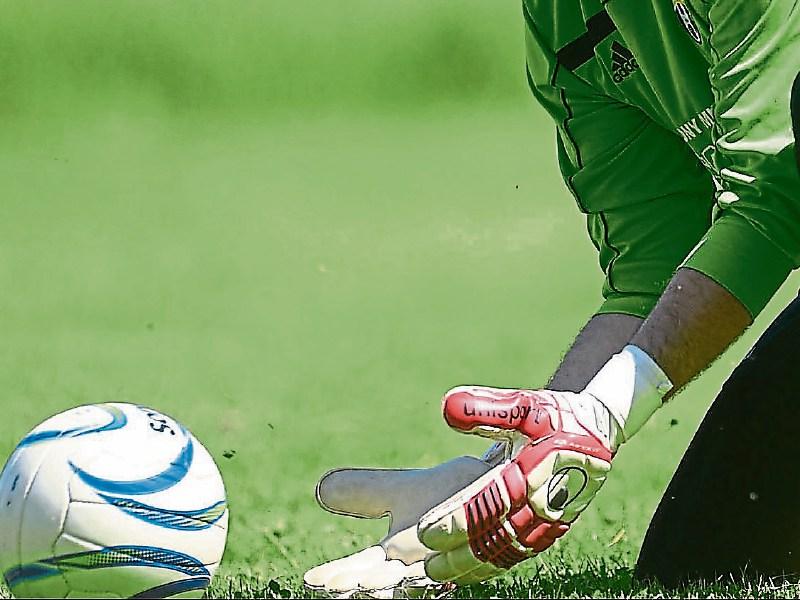 It seems like yesterday since a group of likeminded people in Kildare took its tentative steps into legislation of the game in the area and applied to the Leinster Football Association for permission to run association football in the region on the 14th April 1994.

The journey was not an easy one for the group with staunch opposition to the application from already established leagues in Leinster.

Nevertheless the LFA gave the green light to the proposal however there was, for the first time in the Association’s history,  an embargo placed on the new League recruiting teams from outside of the county boundary, an imposition which was to last for the next three years until it obtained it’s District status in 1997.

The League kicked off in August of 1994 with two divisions, made up predominately of reserve teams from existing clubs in the county.

Fast forward 25 seasons and the KDFL has now grown to be one of the largest and most progressive leagues in Leinster with an affiliation of nine divisions, 46 clubs and in excess of 80 teams.

The league have had some notable achievements over its time which include Kildare Town AFC capturing the Leinster Junior Cup in 97/98, BBC United claiming the Leinster Junior Shield in 08/09, The Leauge taking its first steps into ‘one calendar year football’ in 2008 and becoming only the second junior league in the country to do so.

The following year the League launched Masters football and this was followed in 2011 by our Women’s section.

In 2014 the League’s youth representative squad won the Macron Galway plate and both Michael Casey, League Chairman and Anthony Brogan of Newbridge Hotspurs FC were awarded the FAI John Sherlock Services to Football Award for their unstinting commitment to the game. 2016 saw the League Secretary Regina Casey elected to Chairperson of the Leinster Football Association Junior Committee, the first women to hold the position since the LFA’s foundation in 1892 and the first person outside of Dublin to do so.  Also that year Regina was also appointed first Chairperson of the FAI Midland Regional womens Committee.

2018 will see the League face into the season without it’s dear friend Adrian Melia.

Adrian was the League photographer since it’s foundation in 1994. His passing has left an indelible void in the KDFL such was his commitment and dedication to grassroots football in the region.

The FAI acknowledging Adrian’s commitment will be posthumously awarding him the FAI John Sherlock Services to football award in August this year at their Delegates Dinner in Cork, an award so richly deserved.

The League this season sees an overall increase of 3 teams across its nine divisions.

The Executive acknowledge the loss of three junior teams overall however there has been a welcome substantial increase in over 35 football seeing the introduction of no less than six new teams to their existing 2 divisions.

The CR Wynne Feeds Senior Division welcomes newly promoted Monread FC and the return of Rathangan AFC to the top ranks and they will be looking to make an early impact.

The Noel Recruitment Premier Division sees entry from newly promoted Inny FC and Maynooth Town AFC and Woodstock Celts and Liffey Celtic both coming in following their drop from the Senior, all four will no doubt add to this already very competitive division.

The Hoey Spar Moorefield Division 1 welcomes back Kilcullen AFC following their short sabbatical and they will be joined by Premier relegates Arlington FC and Bridgewood-Eleson Utd, making up this very healthy ten team League.

Division 2 and the Hill Mechanical and Electrical Division 3 see the largest changes with eight teams exiting and four incoming. Garryhinch FC, Old Fort Celtic entering division 2 while division 3 sees the introduction of Straffan AFC, also coming back from a short break and Rathangan making an entry with their reserve side.

The So-Fresh Womens Division 1 and  2 are very much a work in progress with their league not kicking off until Monday 23rd April with Athy Town FC, Arlington FC and Portlaoise AFC already confirmed the future of the womens game still shines bright.

The League Executive would like to wish all the teams the very best of luck for 2018 and thank all of you for your co-operation preseason.