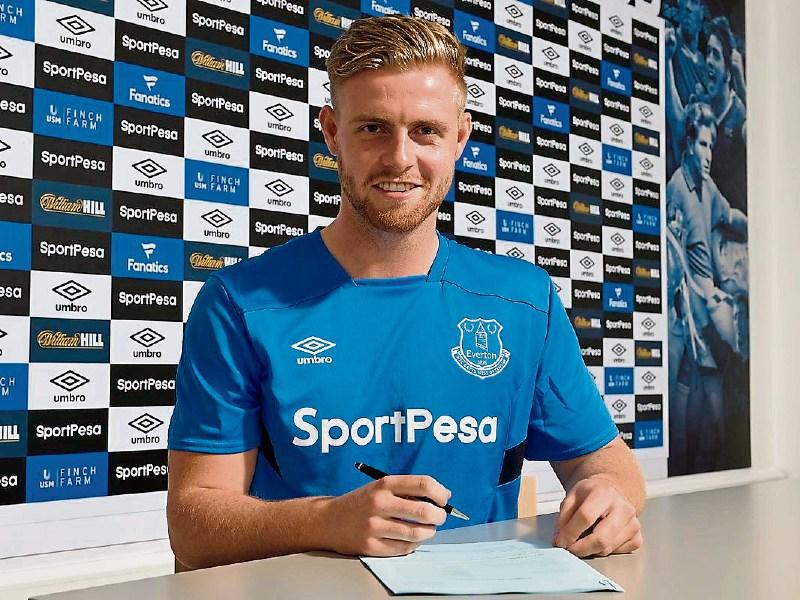 His new contract, which has been announched in the last half hour by the club, will run until the end of June 2018.

He signed for Manchester United in 2011, but moved quickly onto Everton towards the end of the 2013/2014 season.

Byrne suffered a serious knee injury at a training session in October 2014, but has been back in action since February of this year.